Storytelling is the heart of any great media. Develop effective storytelling techniques to create compelling content online or on the air that truly connects with your audience.

Learn how to produce cutting edge content for the web. Be a podcaster, a YouTube or radio personality, live streamer, a social media marketer. Learn how to write, perform, produce and promote your content for all the world to see and hear. 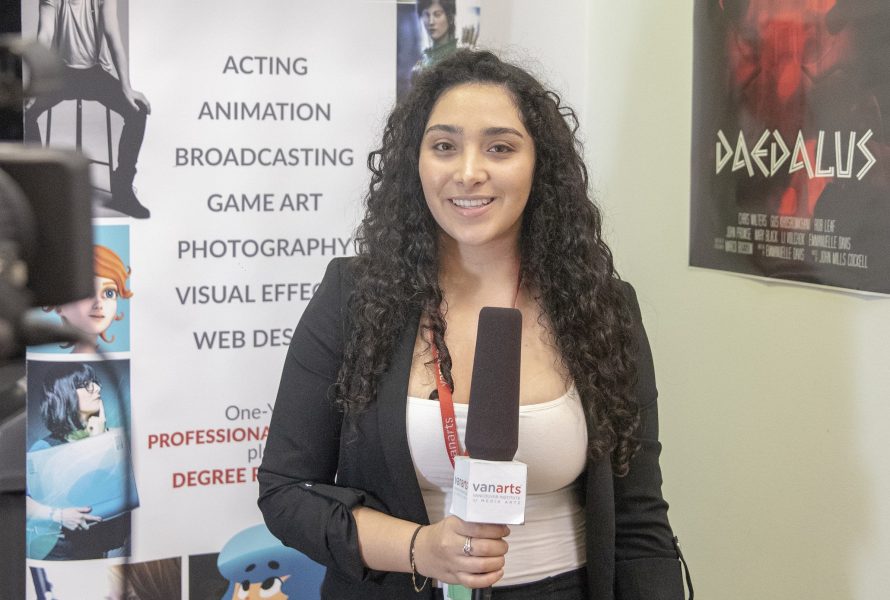 Who Do You Want to Be?

Today’s broadcasting world is very different from the one a decade ago. Careers in being an online influencer, vlogger, social media manager, podcaster or live streamer are growing in popularity. Our program reflects the current trends in online broadcasting while also teaching students about the valuable skill sets established by 20th century broadcasting (television, radio, film).

The skills you will learn in VanArts’ Broadcasting & Online Media program are needed by today’s broadcasting companies.

This is the program that teaches students how to be job ready for careers in today’s whole world of broadcasting: online, on-air, and in command of your career.

How have we adapted our program during the pandemic? Check out our virtual tour of on-site and online classes! 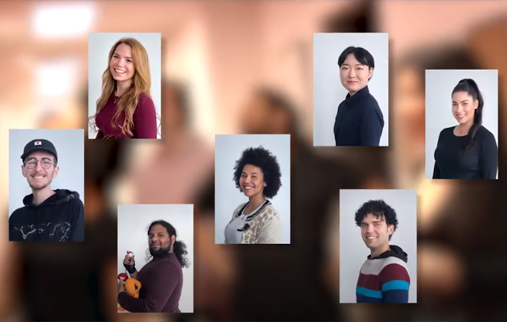 Meet our Fall 2020 graduates in Broadcasting & Online Media as they reflect on what brought them to VanArts and what they’ve learned.

The key courses that run through the entire year include Radio, Writing & Storytelling, Video & Audio Production, Social Media, Performance and Professional Practice. In Term 1, you will immediately find yourself on-the-air at our campus radio station VanArts Radio. You will also begin creating content for YouTube, social media and podcasting, while being introduced to the broadcast software you’ll be using for the rest of the year, as well as in the industry. Term 1 will also include a tour of a real radio station, and you are expected to acquire your Hootsuite Platform Certification for social media management. 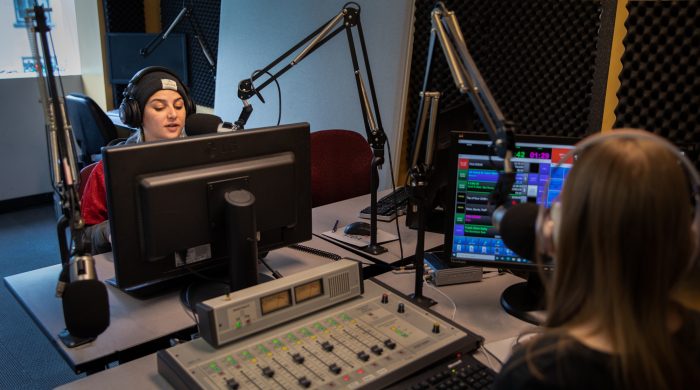 Continuing to create content for VanArts Radio and the web in Term 2, you will delve deeper into the most important skill for the broadcaster: storytelling! This includes hosting, writing and delivering news, mastering the interview and writing for commercials, features and editorials. 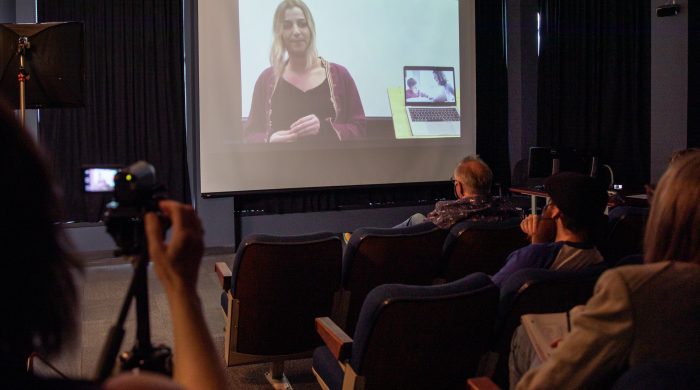 In Term 3 you will learn about the ways to get all of your great content seen by the most people, whether in the form of a viral video, Instagram, Facebook or Twitter. You will master the art and science of social media, and learn the basics of web design to make sure your brand is well represented to the outside world. 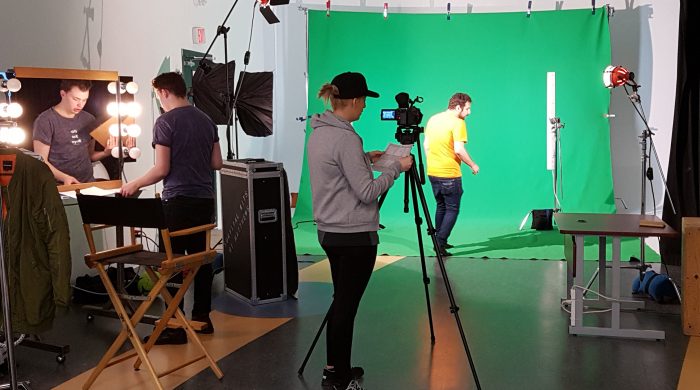 While honing your craft and continuing to produce content in Term 4, you will learn what it takes to make it in the broadcast industry, with guidance by plenty of guest speakers currently working in Vancouver’s local media scene. From writing a stand-out resume to putting together a professional-caliber demo reel and final project, the final term will give you the tools you need to jump head-first into your first job.

Martin Strong is a media veteran who has spent more than 20 years on Vancouver radio, including stints on CBC, CFOX, Rock 101, and Vancouver’s new FM station Roundhouse Radio. Martin is also a voice actor with countless radio and TV commercials to his credit. He can currently be heard as the narrator on the TV reality series JADE FEVER now airing on The Discovery Channel. Martin launched his career at CFOX radio in the mid 1980‘s during the heyday of rock radio. In ‘96 he was lured to Rock 101, where he was soon teamed up with Brother Jake Edwards in the afternoon drive slot. The impact was immediate, which led Jake and Marty into the mornings where they dominated the market from 1999 until Marty’s departure in January 2011. Demonstrating his creative writing and storytelling skills, Martin also moonlighted on CBC Radio where he created, wrote and hosted “Radio Shangri-La,” a program which was broadcast nationally on both AM and FM in various time slots between 1995 and 2000. Martin was awarded Best Local Radio Personality for his work at Roundhouse Radio, by West Ender’s 20th annual Best of the City poll in 2017. 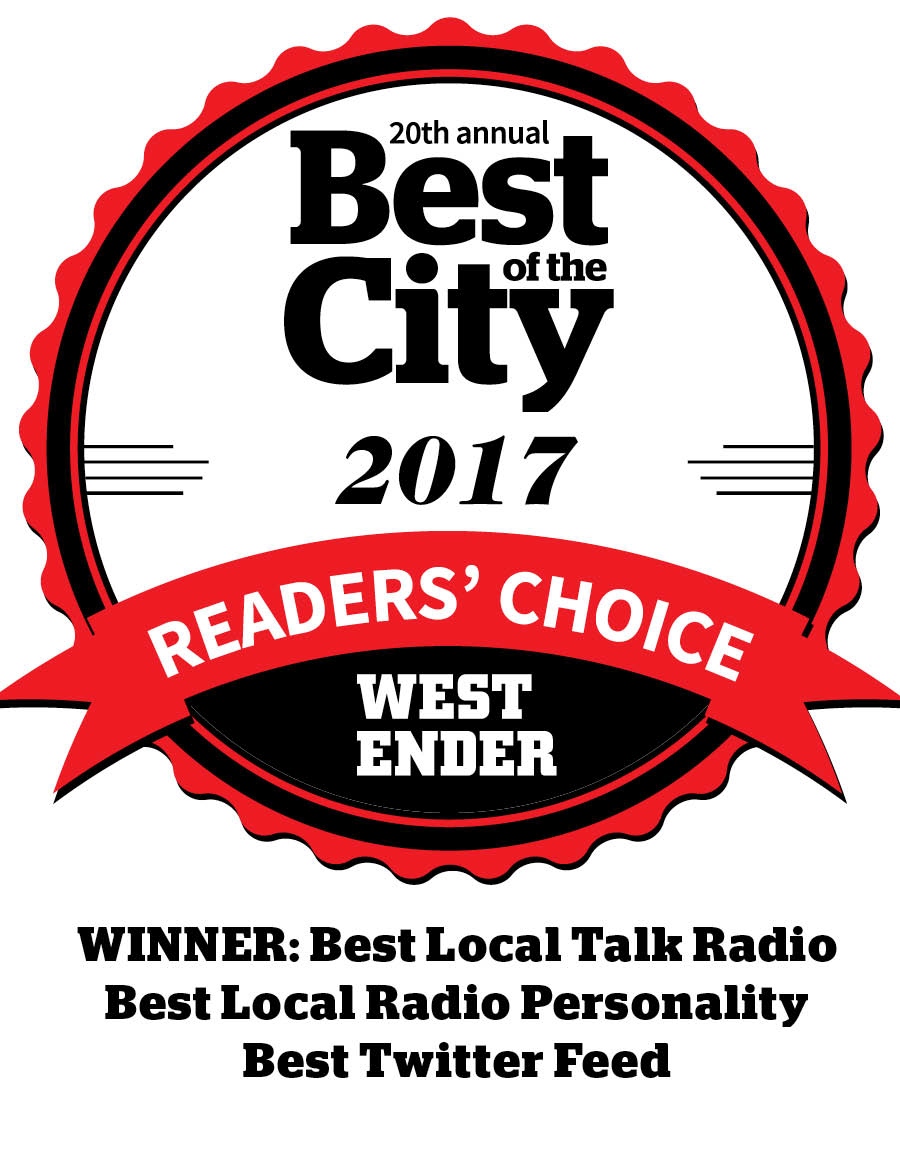 Luke Pigeon has over 20 of years experience in broadcasting and journalism. Starting as an interviewer for Discorder Magazine, he started hosting his own weekly radio show “ANoiZE” on CiTR 101.9 FM at the University of British Columbia, where he also held the position of Music Director for 10 years. He then made the transition into commercial radio, joining Corus Entertainment as a technical producer for some of Vancouver’s top rated radio stations such as CKNW, ROCK 101 and CFOX. He was a founding member and staff of Roundhouse Radio, an independent station focused on the local issues happening in greater Vancouver. He is the vocalist in the band storc and is an active member of the DJ collective The Knights of the Turntable. His favorite Muppets are Statler and Waldorf.

Scott has been a media producer, consultant and instructor since 1997.  Most recently he has worked with Identify Photo on a number of video productions as a producer and sound engineer for non-profit organizations and is an active musician and entertainer. Scott’s work experience also includes many years with the Gulf Islands Film & Television School as 3D Animation program manager, soundtrack composer, video mentor and co-producer of the school’s official YouTube Channel launch. He has developed websites, print materials and produced animation for his award-winning short Frog Song, the documentary Contact the People (2002 Sundance Film Festival premiere), plus sound design for Lisa Jackson’s NFB short Suckerfish and Richard Reeves’ camera-less animated film 1:1.

Julie Howgate has facilitated for hugely successful organizations such as TEDX East Van, UBC Science & Engineering Dept, Peak Potentials, Master Training, Warrior Sage and World Luminaries among others. She is no stranger to working with individuals and groups and has been a speaker coach and acting teacher to over a thousand students from all walks of life. She has used her processes to help speakers reduce anxiety and improve presence and with delivering communications with clarity and integrity from scripting to presentation. As a coach, she inspires clients to lead with passion and conviction, be more effective and powerful facilitators, presenters, entrepreneur’s leaders and speakers. From Winnipeg to London to Vancouver, Julie has also performed and taught in theatre, film and television for well over a decade.

Patrick is the Executive Director for DigiBC, a non-profit organziation that represents BC’s diverse digital industries, such as video games, digital marketing, wireless technologies and digital visual effects. Previous to his time at DigiBC, Patrick served for five years as the Creative Director and Senior Copywriter for a digital marketing agency. Before that, he created a popular movie news website called Coming Attractions that broke hundreds of scoops about blockbuster Hollywood films. He is an experienced digital leader in the areas of: creative direction, team leadership, copywriting, ideation, eCommerce strategy, growth hacking, social media, gamification and world-building. He has received a Top Entertainment Website Award from IGN (2000), was nominated for a Webby Award (1999), and has been interviewed by the New York Times, Vanity Fair, People, Entertainment Weekly & others about online subjects. Patrick has created, supervised and launched successful strategies for websites, e-mail campaigns, social media and viral campaigns for over 60+ companies working for digital marketing agencies. His focus is on delivering a positive return on investment, be it for a VanArts graduate just launching their new online business, or an established bricks-and-mortar business seeking to up their digital results.

VanArts' one-year Broadcasting program gives you a chance to hone your communications and storytelling talents for a mass audience. Working with industry professionals and guest speakers from Vancouver's media scene, you will be on the air every day on our campus radio station.

Master the skills needed for TV news production, dive into the role of a Hootsuite Platform-Certified social media manager, and learn podcasting and viral video production techniques that top online influencers use to build their brand.

Upon graduation, you will be ready to hit the ground running with hundreds of hours in real, hands-on broadcast media experience and a demo reel representing your diverse skills.

Listen in on our students now!

VanArts has articulation agreements in place with several well established universities/colleges in Canada, Australia, and the UK. These degree pathways allow you to complete your bachelor’s degree in as little as one year after your studies at VanArts. This gives you the advantage of two credentials; a professional diploma and an undergraduate degree. These partnerships may not only save you money in tuition cost, but allows you to transition easily from VanArts to the partner institution while continuing your educational pathway in your chosen field of study. For international students, completing your BA degree in as little as two years of additional study with our local university partners provides you with the option to apply for a Canadian work permit, which may lead to permanent residency or Canadian citizenship. This list represents the pathways, universities and specific degrees available for graduates in Broadcasting at VanArts: 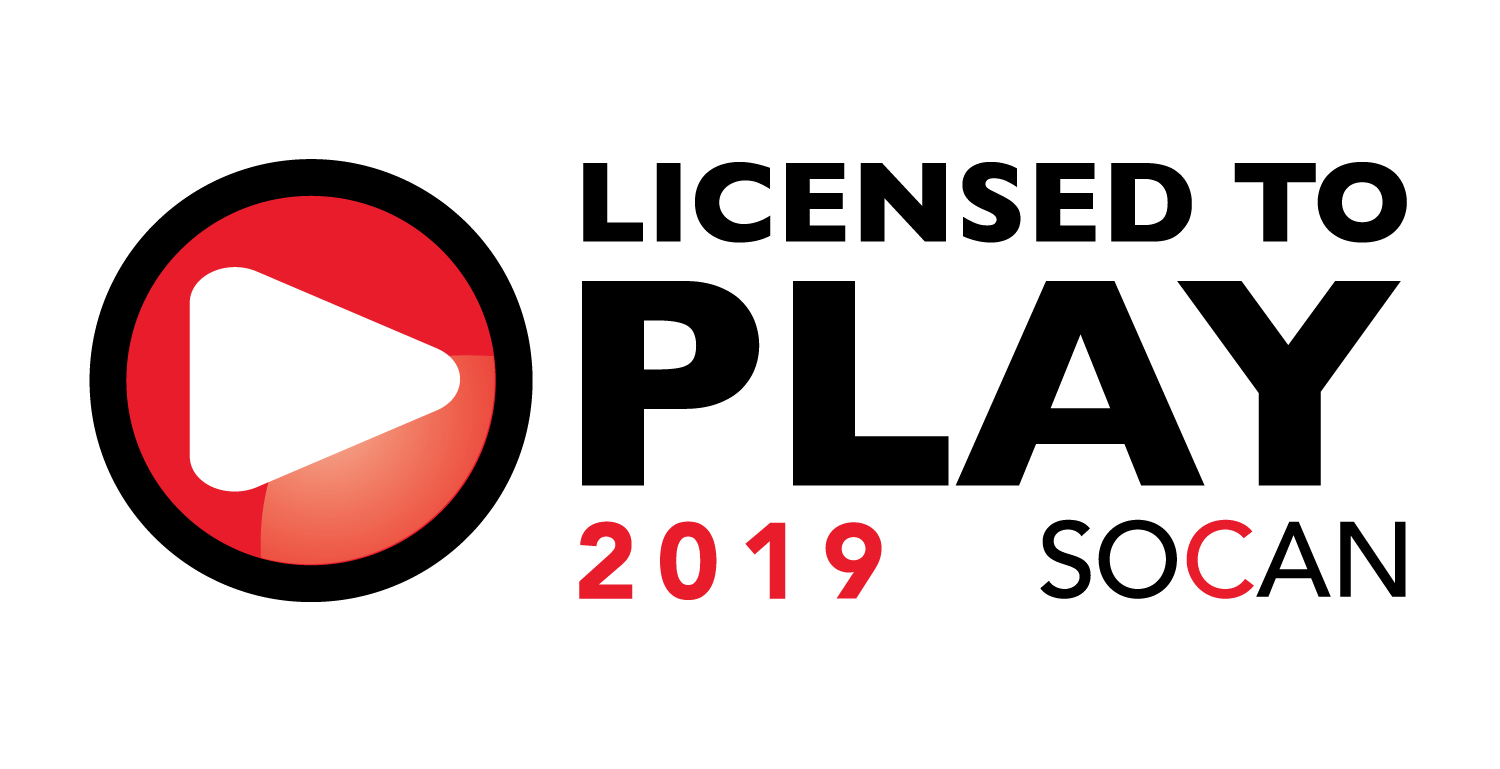 Estimated Cost: $200 *These are estimates only and assume that no required supplies or equipment are currently owned.