VanArts supports First Nations, Metis, Inuit, and non-status indigenous students in succeeding in their studies through advising, guidance, and resources. With one-to-one support in admissions our goal is to help indigenous students continue to succeed in the fields of media arts after graduation. Our Admissions Advisor supports students with the following:

VanArts is located on the traditional, ancestral, and unceded Indigenous territories of the ʷməθkʷəy̓əm (Musqueam), sḵwx̱wú7mesh (Squamish), and sel̓íl̓witulh (Tsleil-Waututh) First Nations.

These sponsors are outside of band funding and assist indigenous students in their post secondary financial aid.

Scholarships are a great way to ease the financial strain of your school year; you can apply to multiple scholarships to receive the maximum amount of awards.

Check out those links and more as funding is available to you based on more than just indigenous status but also location, financial status, age etc. You can also sign up for https://yconic.com/  and http://www.scholarshipscanada.com/ to apply for other scholarship opportunities. 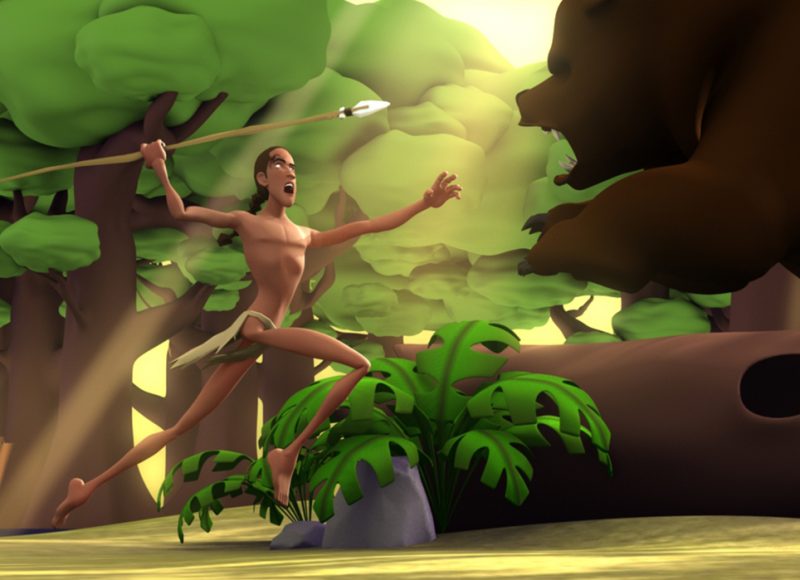 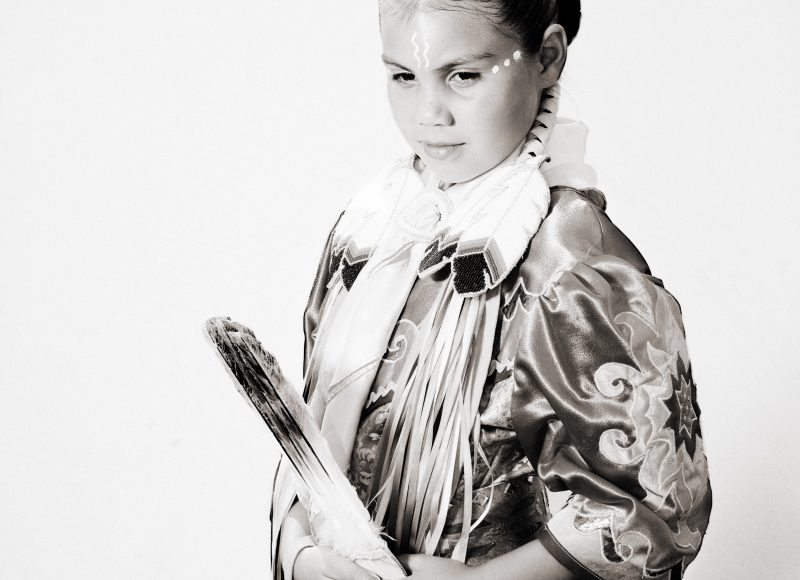 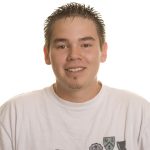 “Attending VanArts gave me the knowledge I would need to have staying power in a very competitive industry. We were focused heavily on character animation, and also learned aspects of other techniques that would help us achieve what we wanted to: basic lighting and modeling to life drawing and animation history. I’m proud to say that I come from a school that not only teaches animation, but has the best teachers I could have ever had.”

Josh most recently worked on Marvel Studios’ Black Panther, and was featured in a CBC article discussing his journey from Haida Gwaii to working on a major feature film. 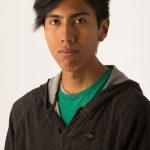 Solomon, who recently opened a gallery show at Mount Royal University, has been featured in the Calgary Journal as part of a long-term project to document indigenous reserves and preserve their culture on camera. 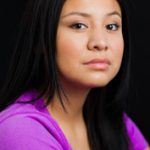 Darylina, from the Chiniki Band in Morely, Alberta, graduated from our Acting for Film & Television program and quickly landed a roles on TV series Arctic Air and Wild Canada. This was followed by an incredible opportunity to travel to Budapest, Hungary to shoot the British drama Jamestown by the makers of Downton Abbey. Part of her role involved learning the Algonquin language, and she learned a great deal about the differences between Canadian and European productions.