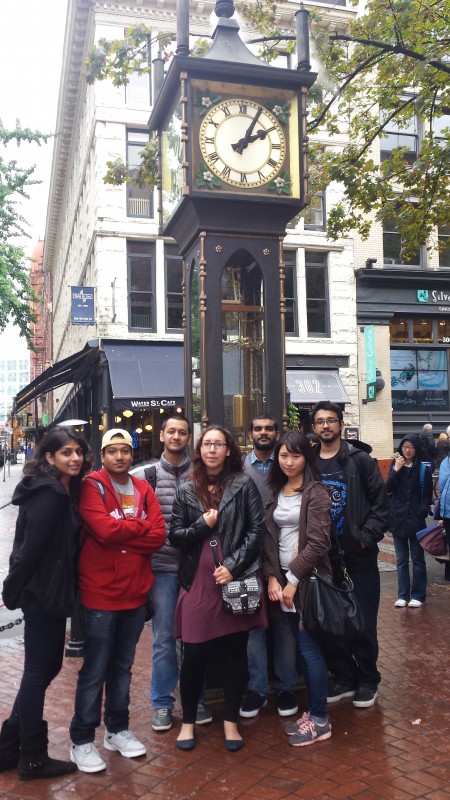 If you want to see more of Vancouver and British Columbia we suggest you go to the Tourism BC website or visit its office at:

For bikes, VanArts unfortunately does not have any space for them but there are bike racks on Terminal Avenue which you can use at your own discretion.

VanArts is located just 1 block away from the Main Street/Science World Skytrain station, and only 2km east of the downtown core. For information on transit passes and zones, visit bctransit.com.  Unfortunately, the discounted U-Pass does not apply to private institutions such as VanArts. 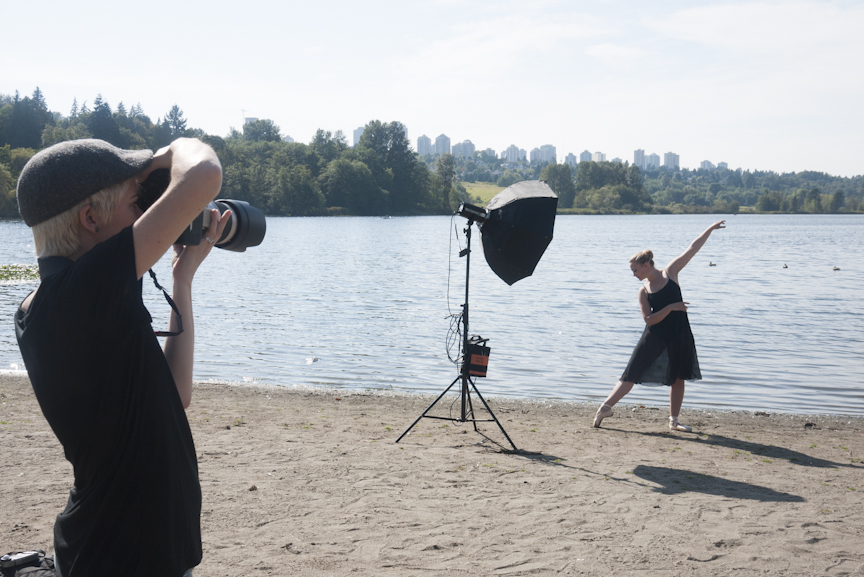 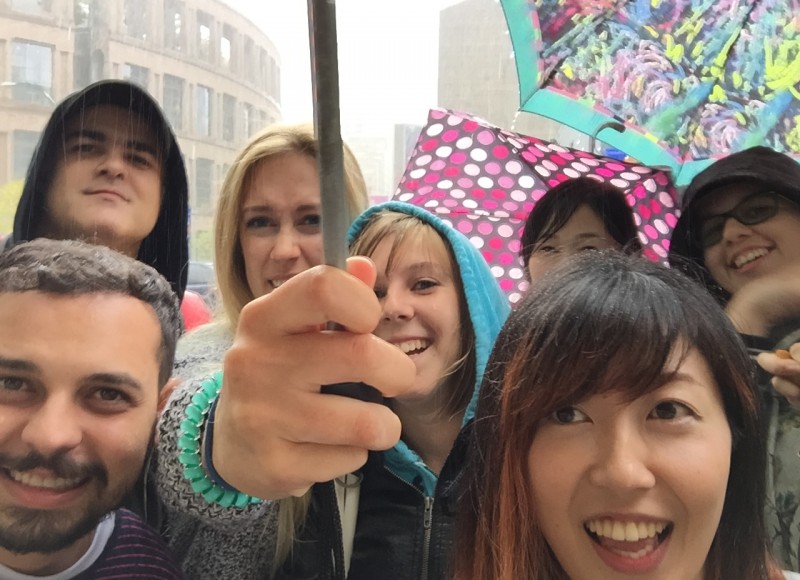