Home » About Us » Diploma & Degree Pathway Programs » University of Gloucestershire

VanArts graduates entering University of Gloucestershire can apply for advanced standing into the 2nd year* of a 3-year honours degree program in their relevant field. This also includes hands-on work experience in the final year.

*The BA (Hons) Performing Arts option is for advanced standing into the 3rd and final year, starting as of September 2016. 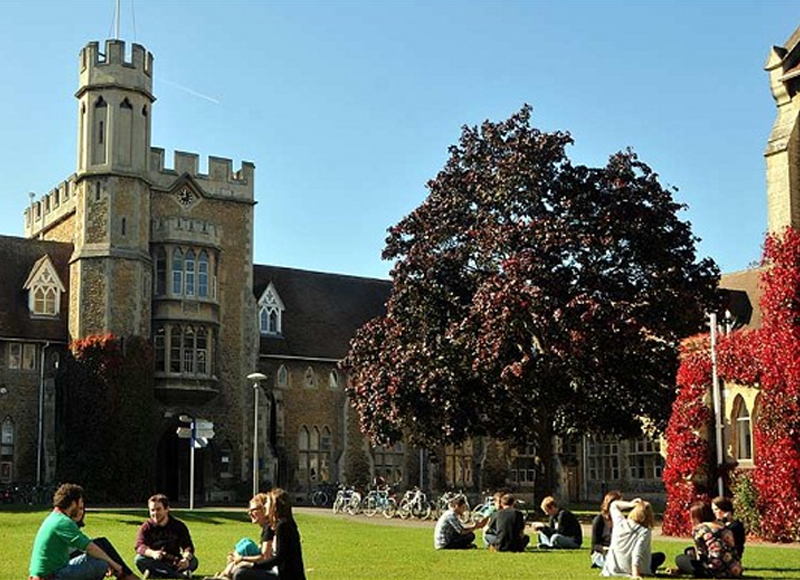 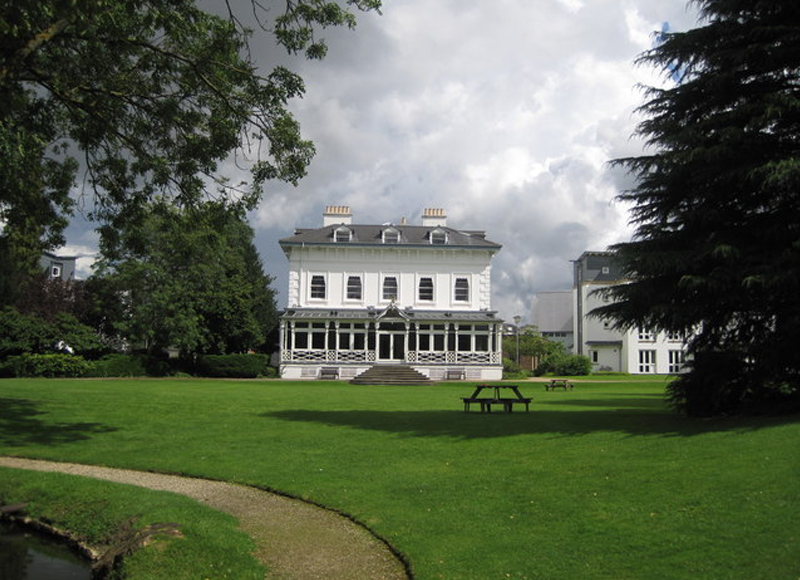 Top 5 Benefits of This Pathway 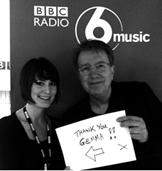 “To succeed in radio you have to create your own opportunities. Studying at UoG taught me the professional skills I needed, and with hard work and the right opportunities I was able to start creating my own career. I currently produce and co-present for the BBC.”
-Gemma Dunstan, BBC Producer/Reporter/Presenter

Check out the following videos highlighting a few of these degree programs at University of Gloucestershire:

To find out more about tuition, housing and other details about the pathway, contact us today for more information.