The video game industry earns $100 billion annually. Console, virtual reality, mobile, and PC gaming studios all welcome new talent. A strong portfolio and desire to work on a team are key assets for your career in the game industry.

In Person or Online

This program may be taken in person at our Vancouver campus, or 100% online from anywhere in the world.

Check out our video of the latest student work from the program.. 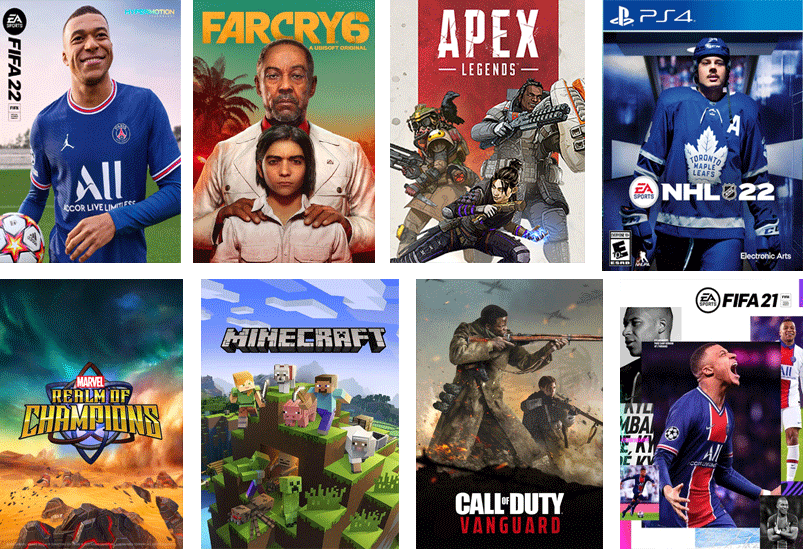 Graduates in Game Art & Design at VanArts are working at major studios all over the world, on everything from mobile games to AAA console titles.

…and it doesn’t end with video games. The skills they learn cross over into animation & visual effects companies as well! 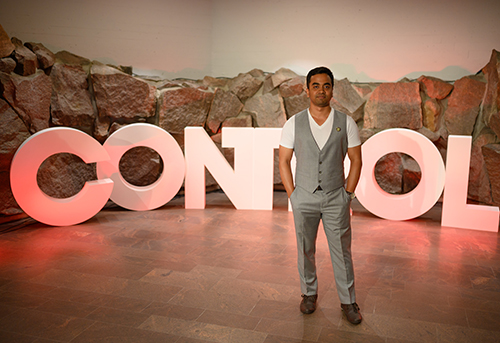 Raja is one of our many students from India who has successfully found employment in the video game industry, currently at Remedy Entertainment in Finland on award-winning games like CONTROL. 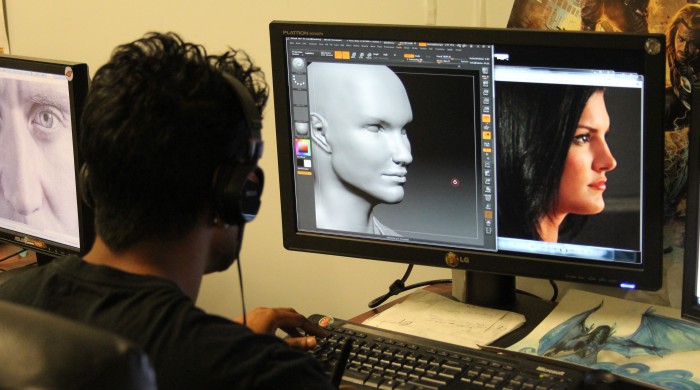 With a foundation in traditional and digital art from Term 1, the focus in Term 2 turns to more advanced techniques and how they apply specifically to the video game industry. You will advance your 3D skills and apply them from concept development to modeling, through to a final professional art asset. Term 2 becomes a vital first run pass through the Game Art Pipeline, and also advances into concept development for mobile games.

In Term 2, you will also embark on a 6-week “comic book assignment” where you create a game level based on a popular comic character entirely on your own. This exercise helps you identify your strengths and weaknesses as a game artist, and prepares you for a group project in the upcoming Term 3. 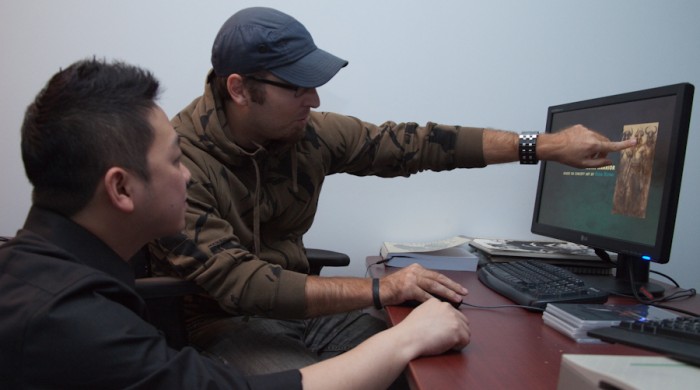 Term 3 is focused on “combining disciplines” and “bringing it all together”. In this term you will learn more advanced techniques for pre-production and be introduced to the industry production-pipeline and work-flow concepts. Working in a studio-like environment, you begin the term by pitching your project idea for your final demo reel. Once approved, your project is moved through the production pipeline. Industry-style weeklies are introduced where your work is critiqued by the instructors, and constructive criticism is given to ensure quality and to keep you on schedule.

Students also work as a team in Term 3 to produce a fully-fledged video game demo in 8 weeks, and smaller teams can group up to pitch mobile and console game concepts.

The final term is dedicated to the production of an industry-grade demo reel to show potential employers. Under the guidance of our industry-pro faculty, you will apply the knowledge and experience you have gained throughout the year. Post-production techniques such as compositing are introduced, while weeklies and tech support ensure the final quality of your reel, the most important asset and foundation for your entry into the industry. Visit us on YouTube to view samples of student demo reels. 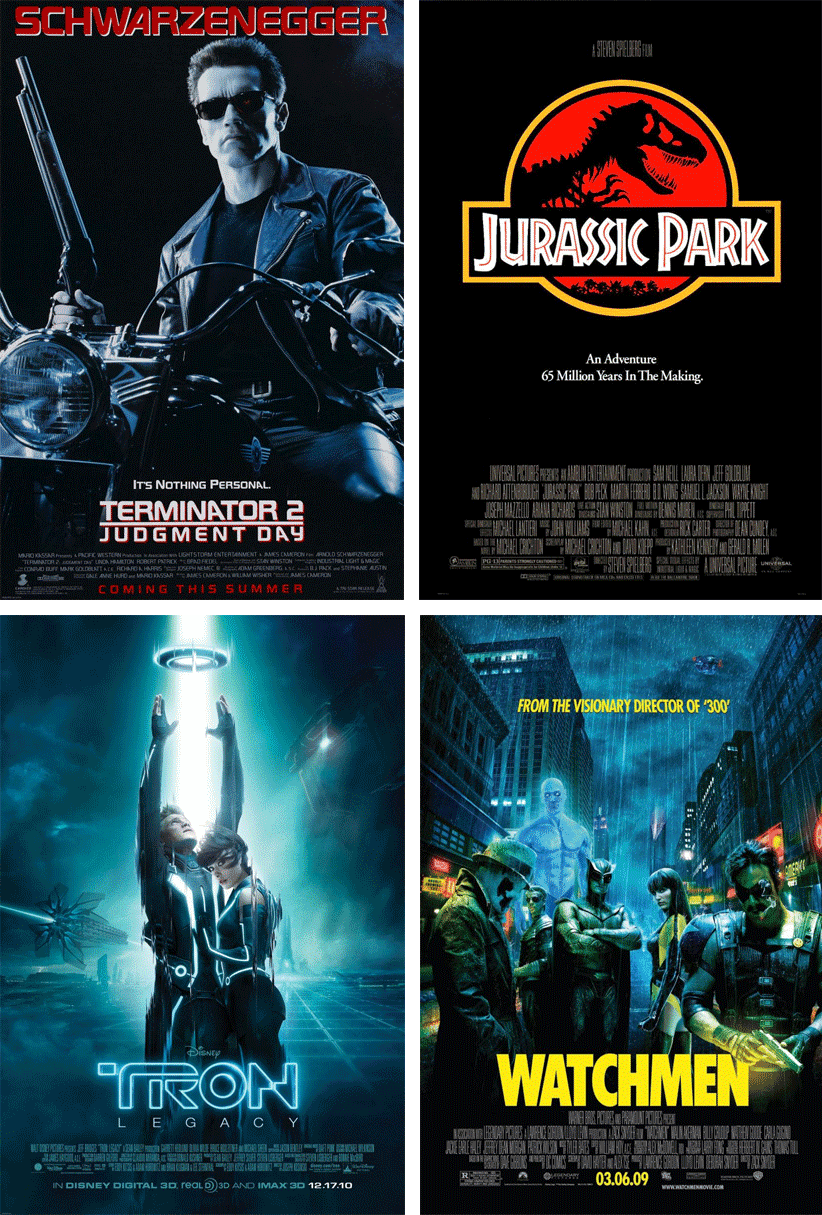 Izmeth Siddeek has over a decade of professional experience in the film & video game industry as a Lead Character Artist, Visual Development Artist, and Modeler. He has worked on Fifa 2007 at Electronic Arts Canada, Mass Effect 1 at Bioware, and most recently at Vancouver’s Capcom Games Studio on Dead Rising 2, Dead Rising: Case Zero and The Bigs at 2k Sports. He is proficient in several software packages and has presented his work at the Game Developers’ Conference (GDC) in San Francisco. Izmeth has also worked on the films Superman Returns and Scooby Doo 2. IMdB Game Developers’ Conference 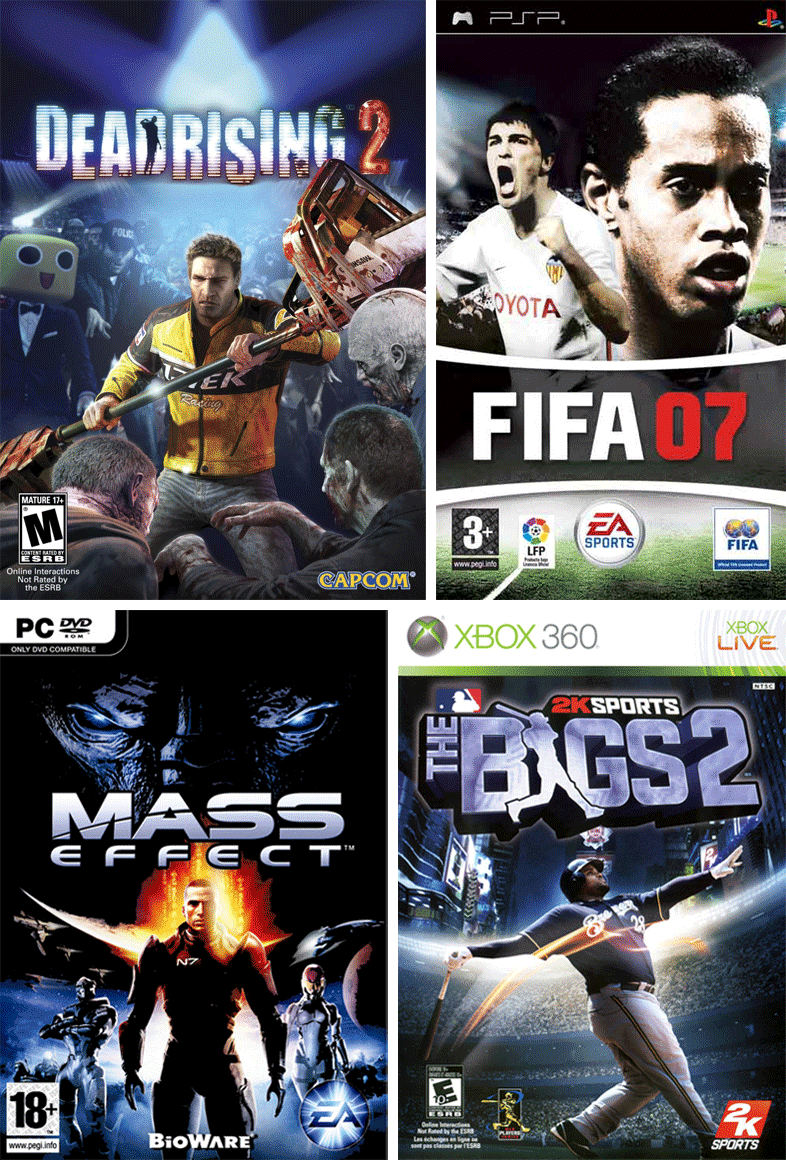 Lisa has 8 years of professional experience in a variety of creative roles including 3D Modeler, Sculptor, Texture Artist, Animator, 2D Concept Artist, Animator and Illustrator. After graduating from Digital and Classical Animation at Capilano University she worked as a freelance artist on children’s TV show pitches and educational games. She gained her first studio experience at Blue Castle Games where she learned the pipeline for realistic console games such as The Bigs 2 and MLB Manger, then transitioned onto the action adventure title Dead Rising 2 at Capcom. She later made the shift into mobile games where she worked on Sky Punks, a children’s title, at Fathom Interactive and a currently unannounced title at IGG. Lisa also has a Bachelor of Arts in Psychology and a keen interest in human development. She is fascinated by the ways in which people overcome challenges and evolve as learners.

Martin Bastian has more than 15 years of professional experience in the animation industry. He has worked in various roles of production, from 3D Generalist and 3D Character Animator to Lighting & Composting Artist and CG Supervisor. Major companies he’s worked at in Vancouver include Mainframe Studios, Bardel Entertainment, Atomic Cartoons & Arcana Studios. He is currently working for some major animation shows in production.

Gilberto graduated from VanArts and has over three years experience as a VFX Environment Artist and CG Generalist for film and TV, game trailers and cinematics, and animation in Vancouver studios such as MPC, Bardel, LUX Vfx, and IGG Inc. A fast learner who is always willing to try different things, acquire new techniques and work with the shared disciplines of the creative CG craft, he’s also made short films, some of which were exhibited at international film festivals such as Short Shorts, Short Shorts Asia & Japan, CutOut Fest, and Monterrey International Film Festival. Currently developing new artistic projects for future distribution, he works full time as an Environment CG Generalist at IGG Vancouver on the cinematics team.

The Game Art & Design diploma program is a hybrid of traditional and digital art, right from foundation to specialization. Here you get to focus your craft in creating concept art and assets for the film, game and television industries, with an equal emphasis on art development for mobile gaming and 3D console games.

Skills You Will Learn:

Industry-professional instructors in this program teach in-person at our Vancouver campus as much as possible, while some instructors may also teach remotely. Remote instructors still teach lessons to all students at once, whether they be on-campus or off-campus.

VanArts has articulation agreements in place with several well established universities/colleges in Canada, the USA, Australia, New Zealand and the UK. These degree pathways allow you to complete your bachelor’s degree in as little as one year after your studies at VanArts. This gives you the advantage of two credentials; a professional diploma and an undergraduate degree. These partnerships may not only save you money in tuition cost, but allows you to transition easily from VanArts to the partner institution while continuing your educational pathway in your chosen field of study. For international students, completing your BA degree in as little as two years of additional study with our local university partners provides you with the option to apply for a Canadian work permit, which may lead to permanent residency or Canadian citizenship. This list represents the pathways, universities and specific degrees available for graduates of Game Art & Design at VanArts:

Estimated cost: $630* *These are estimates only and assume that no required supplies or equipment are currently owned.