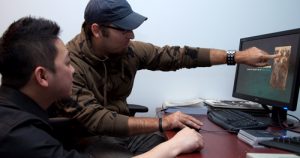 Look around at the headlines: millennials just starting out in their careers have it tough. Stagnant wages, fierce competition for openings, the challenge of paying back student loans, and finding out how to stay afloat in the gig economy are serious concerns when contemplating one’s career choices.

So when someone comes along and tells someone in their 20s that they can have it all (a good wage, plenty of career potential and creatively rewarding), their first thought should be sure, and unicorns are real too, right?

For more than 20 years our faculty at VanArts has been producing working creative professionals. Our instructors are internationally-known; take for example William B. Davis from The X-Files, or Wade Howie, who’s credited with creating some of the groundbreaking special effects in the original Jurassic Park and Terminator 2 films.

We’ve highlighted six exciting careers and you’ll be surprised at what these professionals all have in common. They spent only one year at VanArts, taking programs in Professional Photography, Web Development & Interactive Design, and Broadcasting & Online Media. VanArts’ specialized curriculum and intensive hands-on training meant they didn’t waste any time getting to their dream career.

Here are the stories of six recent VanArts grads who now have careers they love:

Sunny had a passion for photography. VanArts helped him hone his technique and learn the business skills to launch his own brand. Today Sunny travels the globe shooting architectural landmarks and other buildings. His business has tripled since he graduated in March 2015. 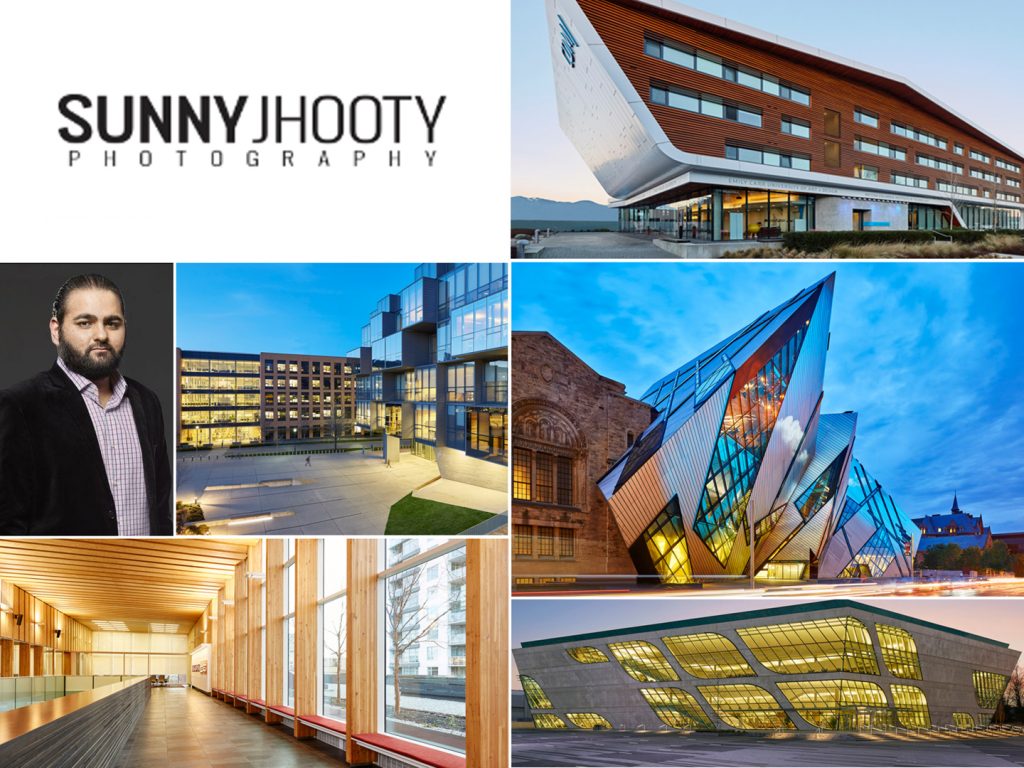 Wolff came to VanArts to learn web development and interactive design. He was surprised to also pick up valuable internet marketing and online business development skills. A year after his graduation Wolff has been given the honor to develop the new website for Sprott Shaw College Language Centre. 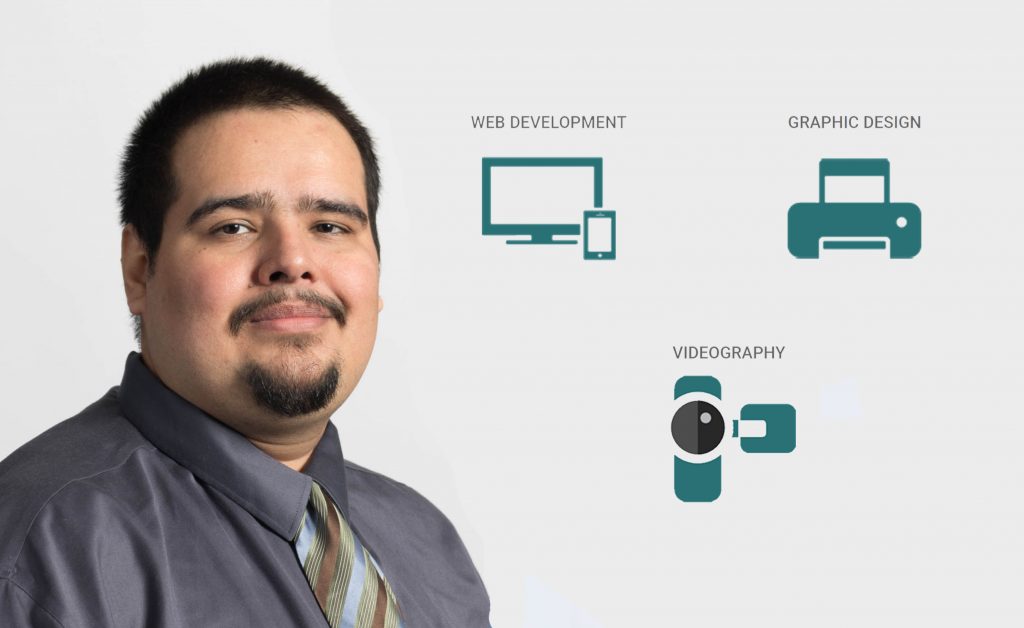 Leaha enrolled in the Broadcasting & Online Media program at VanArts. Days after her graduation, Leaha found her dream job working as a social media manager for a Vancouver-based entertainment company. 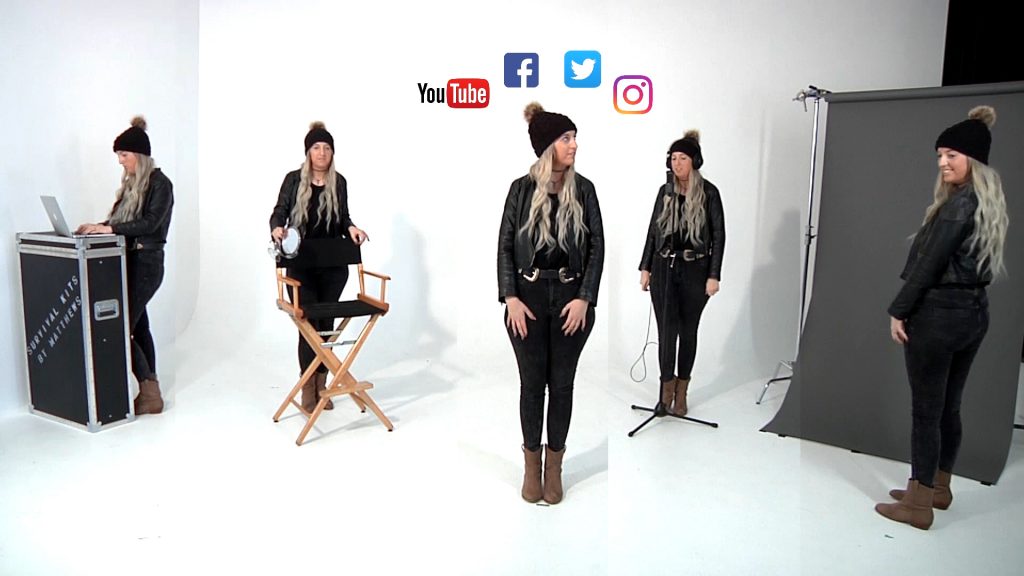 Saige is also a graduate from VanArts’ Broadcasting program. After learning valuable interview and presentation skills, Saige found a role as a NHL Real-Time Correspondent at Vancouver Canucks hockey games, capturing stories from the fans and sharing them on social media. 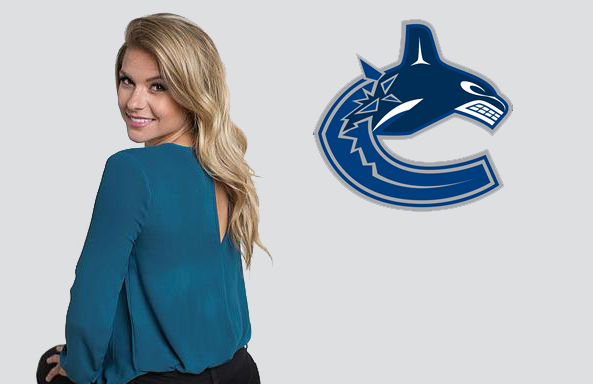 Kat had the entrepreneurial drive to launch her own web design business. Her design and coding skills attracted the attention a local tech company and today Kat works part-time for her employer from her home on Vancouver Island, while also building her web design company one client at a time. 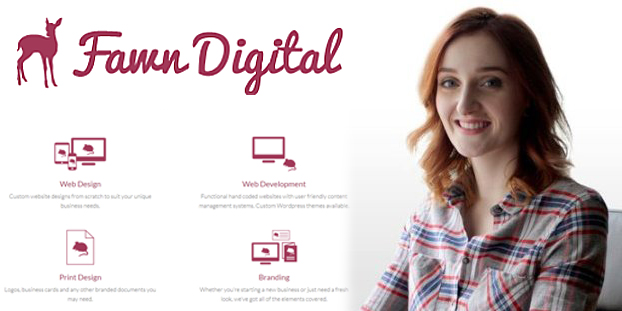 After learning Photography at VanArts, Marcelo was hired by VRX Studios in Europe. In just his first year of work he has traveled to 15 different countries in four continents, shooting in five-star hotels and international destinations. Read his letter to VanArts here. 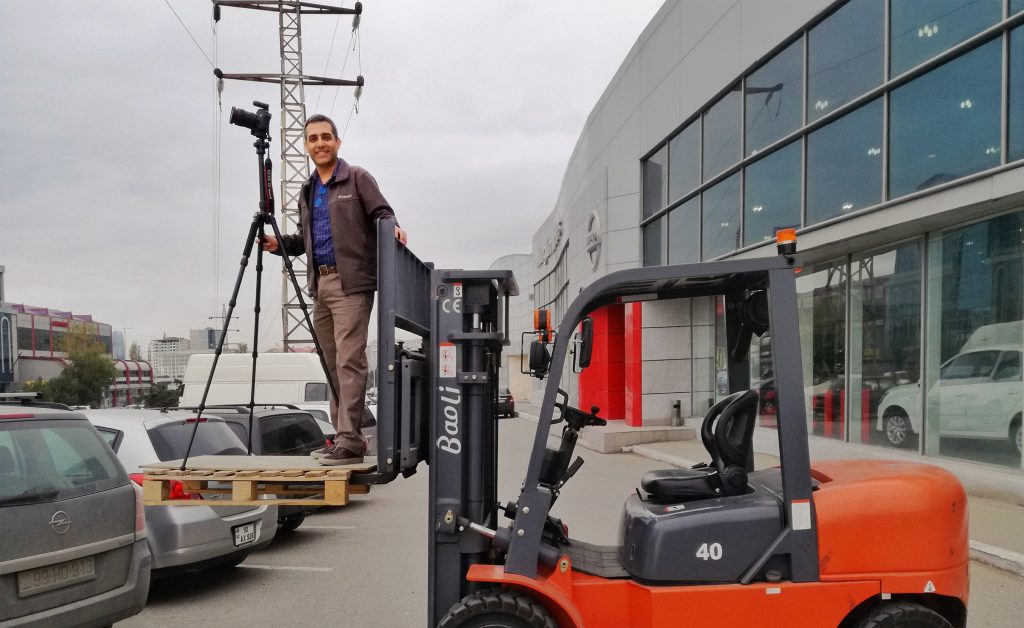 VanArts’ combination of practical working skills and critical thinking development gives their students (and their families) a reason to be more hopeful about the grad’s future career opportunities.

Are you ready to find out more? Contact an advisor to learn more about these creative careers. Classes start in March and September!