Disney is Coming to Vancouver

VanArts is excited to hear the news that Walt Disney Animation Studios is set to open a major production hub in our own city of Vancouver!

The Vancouver studio, scheduled to open by January 2022, will focus on long-form series work and special projects created for Disney+, starting with a feature-quality Moana musical series. They expect to start hiring for roles in layout, character & general TD, animation, look development, lighting, effects, and technology. As Vancouver is in the same time zone as their central studio in Burbank, expanding their operations to include talent from our city is not only a natural fit, but an honor to be the only additional global studio for Disney Animation. 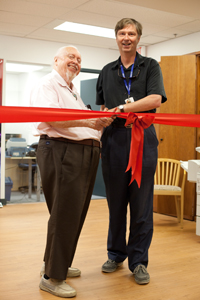 VanArts has enjoyed a relationship with the Disney Studio going all the way back to our origins. Our Classical (2D) Animation program, under the direction of founding director Lee Mishkin, was started 25+ years ago under the mentorship and support of key players at Walt Disney Feature Animation. Disney’s former Manager of Artist Development Bill Matthews was a founding advisory board member and visited our campus for 20 years, guiding and inspiring our classrooms of animation talent.

Over two decades later, our 2D/3D Character Animation program is a leader in the industry, ranked at #2 in the world by Animation Career Review and within their Top 10 schools for several years running. Our Head of Animation Wayne Gilbert himself served in creative staffing and art direction at Disney’s Toronto studio in 1996 before moving on to supervisory roles at Industrial Light & Magic and Electronic Arts. Having Disney in our own backyard again (having also had a Vancouver facility from 1996-2000) is like a reunion and new chapter in our on-going dedication to training animators for success.

This is the time to get started on an animation career, as Vancouver is home to the leading studios of the world. If you’ve been wishing upon a star for the best animation training you can find, contact us today and let VanArts help you make your dreams come true. 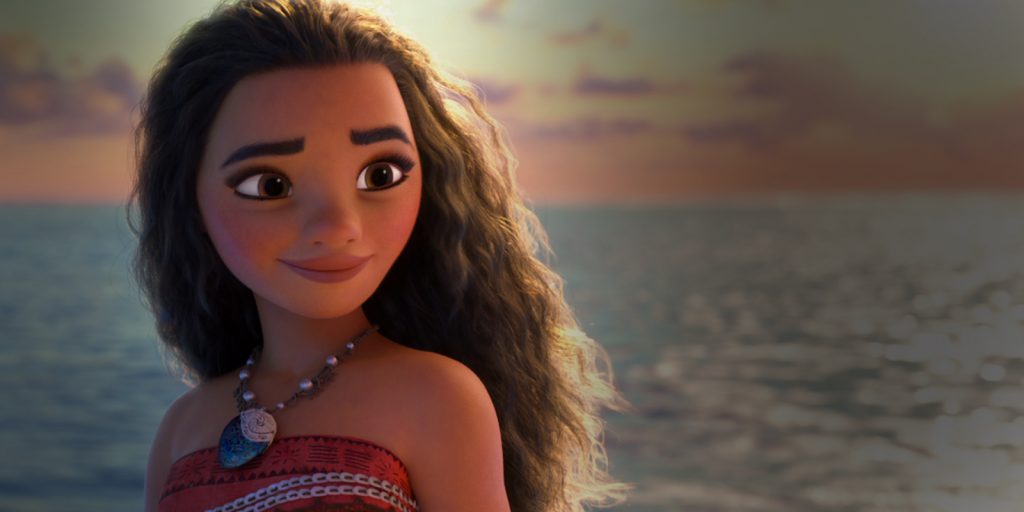