VanArts is excited to be giving a shout-out to recent and upcoming graduates from our Character Animation program, working fresh out of school on an animated feature film!

The upcoming feature is Sausage Party directed by Greg Tiernan and Conrad Vernon, and featuring the voices of comedic actors like Seth Rogan, Kristen Wiig, James Franco & others. The team of animators is working on the film at Nitrogen Studios here in Vancouver, and it’s certainly a golden opportunity for them. 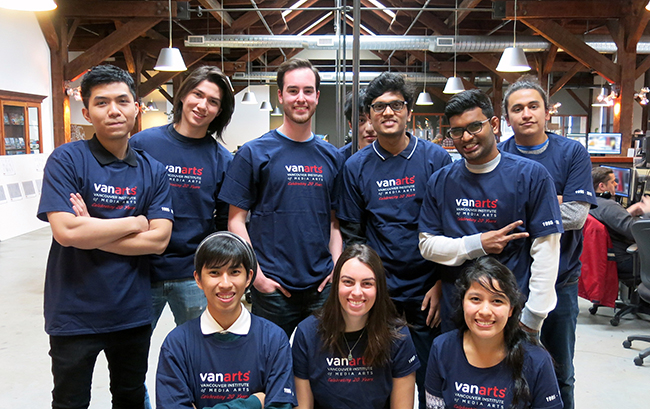 Want to see your name in the movies? Programs start in March & September.