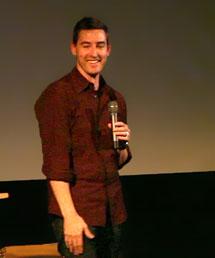 This past weekend on September 28-29, VanArts concluded the 2012 tour of the Story & Animation Masterclass in our own city of Vancouver, to a sold-out crowd of over 220 participants.  Students and graduates from several art colleges & high schools, industry professionals and animation/story enthusiasts packed into the Goldcorps Centre for the Arts at Simon Fraser University for two full days of inspiration & instruction.

A networking reception was also held at the VanArts campus on Friday evening, and a great time was had by all!  Big thanks to everyone who made the 2012 Masterclass Tour possible! 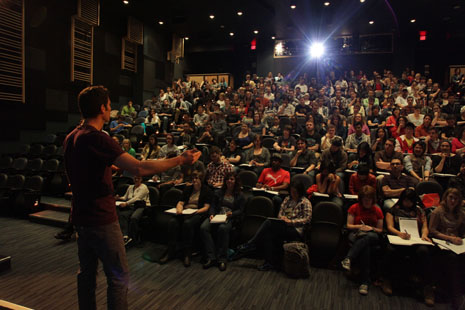 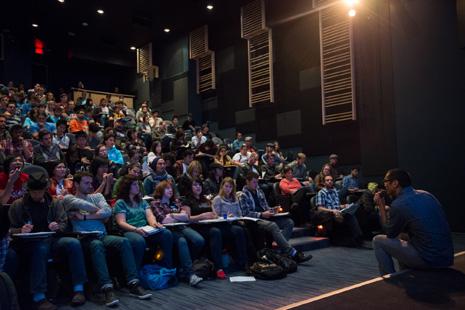 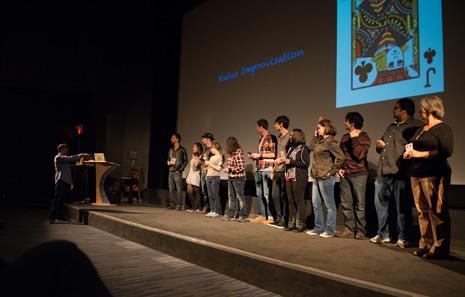 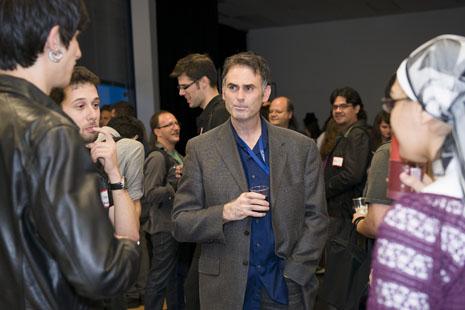