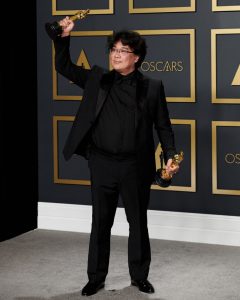 Going for the Gold – VanArts Graduate Photographs the Oscars

All of us at VanArts were amazed to see that our own Kelsey Hale, 2012 graduate in Professional Photography, worked in the press room at the 92nd Academy Awards in Los Angeles (February 9, 2020). 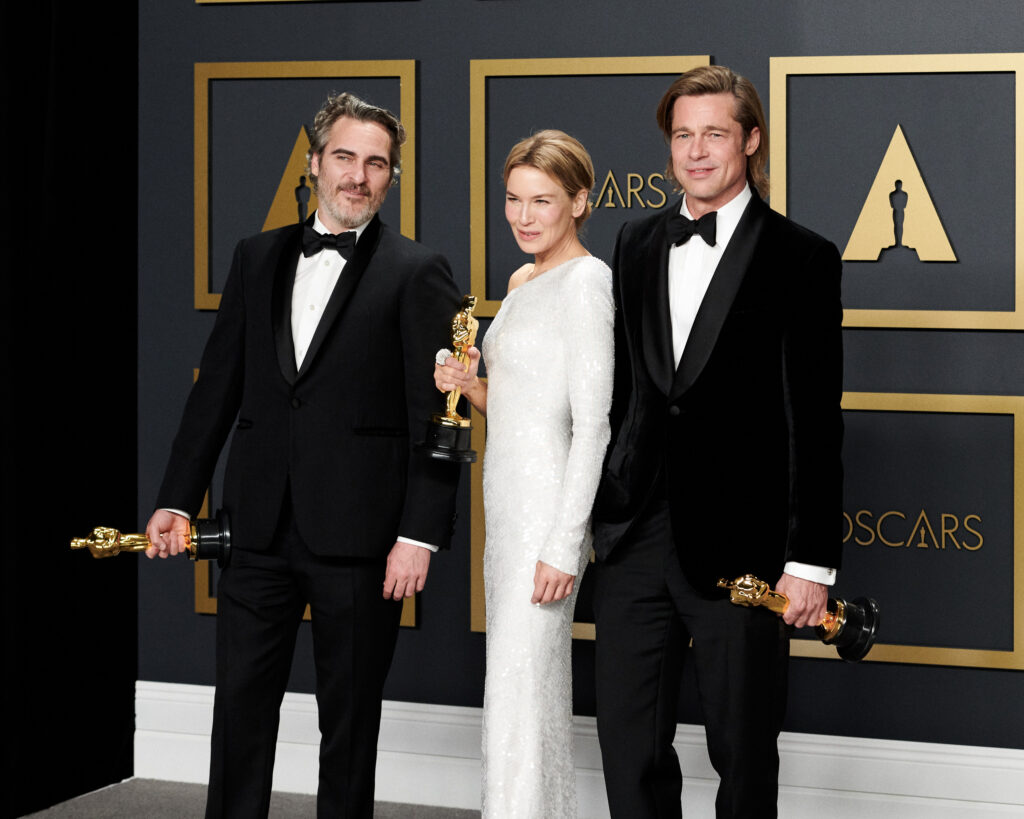 Kelsey shared with us details of the evening, in her own words. “I was offered to photograph the Oscars press room for the New York times after I was recommended by a photographer, Elizabeth Weinberg, who I worked with in the past. The NYT wanted to try something different, and we came up with the idea of shooting on a Lomography Camera, using instax film alongside digital images. During the show was in a room with the other press photographers awaiting the winners to come back stage to the press room. As each Oscar winner came into our room we had a couple minutes to photograph each person(s) and I would try to get a few of the instax and also digital images while capturing interesting moments. It was a really interesting exciting opportunity photographing from a more photojournalist approach, as I usually photograph models or subjects in a fashion or commercial context.”

Check out all the images here on Kelsey’s website. >> 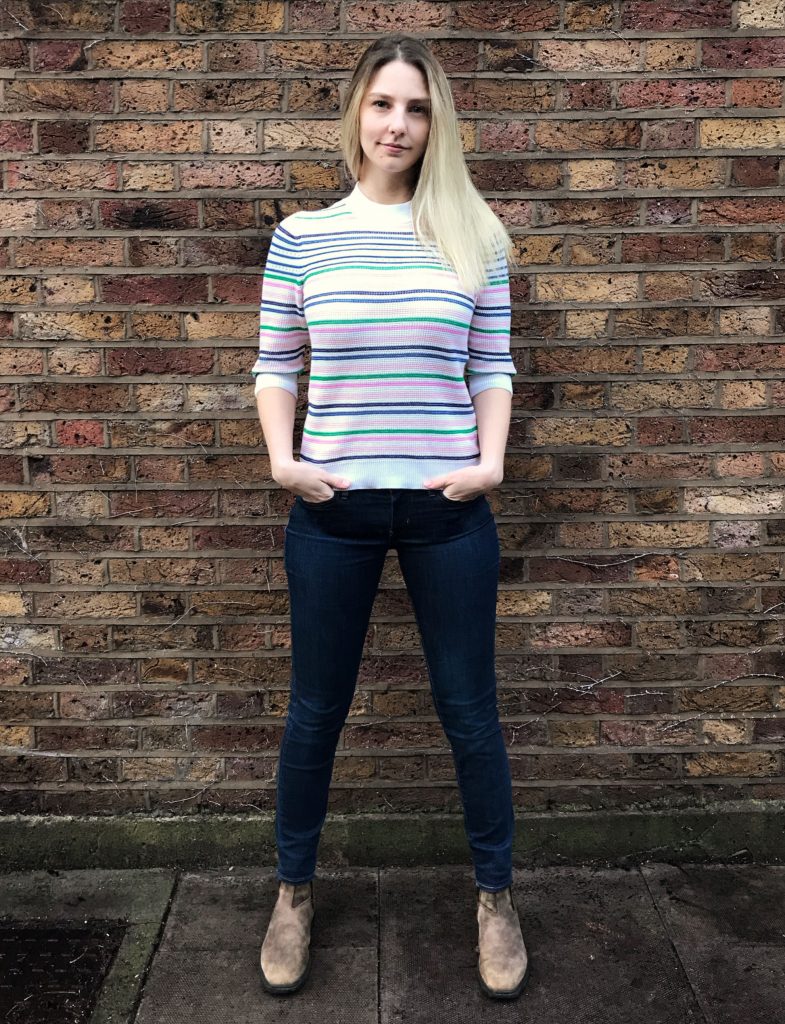 Photo of Kelsey Hale courtesy of THIS GENERATION.

A Photography Career Spanning the Globe

After graduating with honours from VanArts and working in catalogue photography for a few years at local Vancouver companies Aritzia and Kit & Ace, Kelsey took her career to the next level by moving to New York as a digital tech/studio manager for noted fashion photographer Charlotte Wales. This opportunity took her to Paris, London, South of France, Milan, and other places working for clients such as Louis Vutton, Calvin Klein, Vogue, and many others. From there, Kelsey moved with Charlotte to London and settled there for awhile, continuing to work on amazing projects.

Today, Kelsey has re-located to Los Angeles working on freelance retouching, digital tech and photographing. Most recently, she shot for Aritzia’s eCommerce website in Vancouver, and in LA she works with photographers such as Ramona Rosales, Max Farago, Ben Rayner, and Kharen Hill and working with brands such as Everlane, Levis, Lululemon, Salvatore Ferragamo, W Magazine, Sustain the Mag, ShopBop, and many more.

Read a previous story on Kelsey’s career here, and contact us for more information on Professional Photography at VanArts.