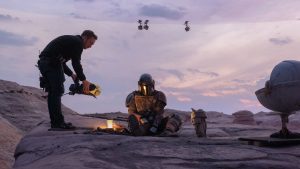 Vancouver’s Industrial Light & Magic studio has announced the expansion of its virtual production for upcoming shows, with a 20,000-square-foot stage set for opening in spring 2022.

The award-winning studio’s existing stages have used their StageCraft LED system for Star Wars and Marvel productions including The Mandalorian, Obi-Wan Kenobi, and Ant-Man and the Wasp: Quantumania. Their innovative VFX technology expands now to Vancouver, where they are “actively recruiting with an eye toward hiring people from underrepresented communities” and tying this in with their Jedi Training Academy.

Several faculty members in our Visual Effects and Character Animation programs have worked for ILM over the years, and dozens of graduates are still employed there as VFX artists, matte painters, animators, and various other positions.

This news demonstrates the continuing saga of Vancouver being one of the world’s top destinations for the industries we train for. This is the time to begin training, so reach out to us today about starting in March 2022. 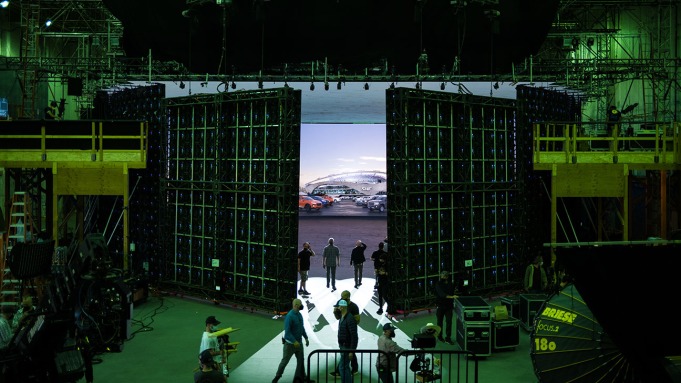