Acting Students Perform ‘The Best of Everything’ at Havana Theatre

Students in our Acting for Film & Television program just completed performing Julie Kramer’s The Best of Everything at Vancouver’s Havana Theatre for their final performance project, with 4 shows July 14-16.

Based on the best-selling novel by Rona Jaffe, the play centers on a group of ambitious secretaries in the late 1950s looking for adventures and experiences in the big city. The performance was directed by Chilton Crane and Bruce Dawson, with sound design & stage management by Simon Hussey and choreography by Jenny Duffy. 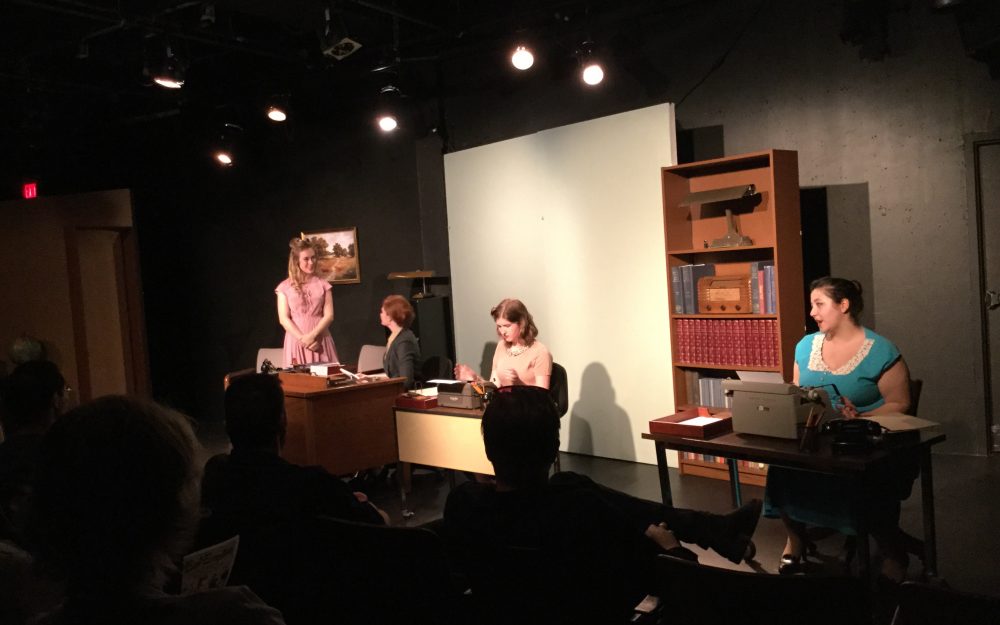 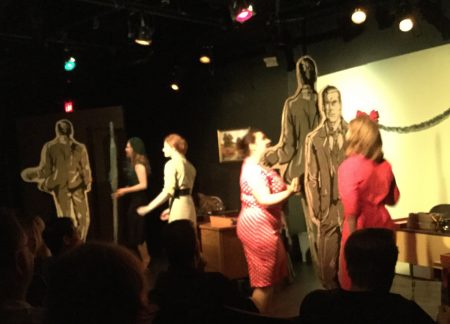 The choreography sequence called for several cut-out figures of men for the secretaries to dance with, so a graduate of our Game Art & Design program Manfred Fernandes contributed a custom design, which was projected onto foam core and painted to achieve the desired effect. Our acting students were involved in meticulously hand-painting these set pieces for their show.

It was one of the most ambitious and challenging productions VanArts has worked on, and it all came together beautifully, thanks to everyone involved. 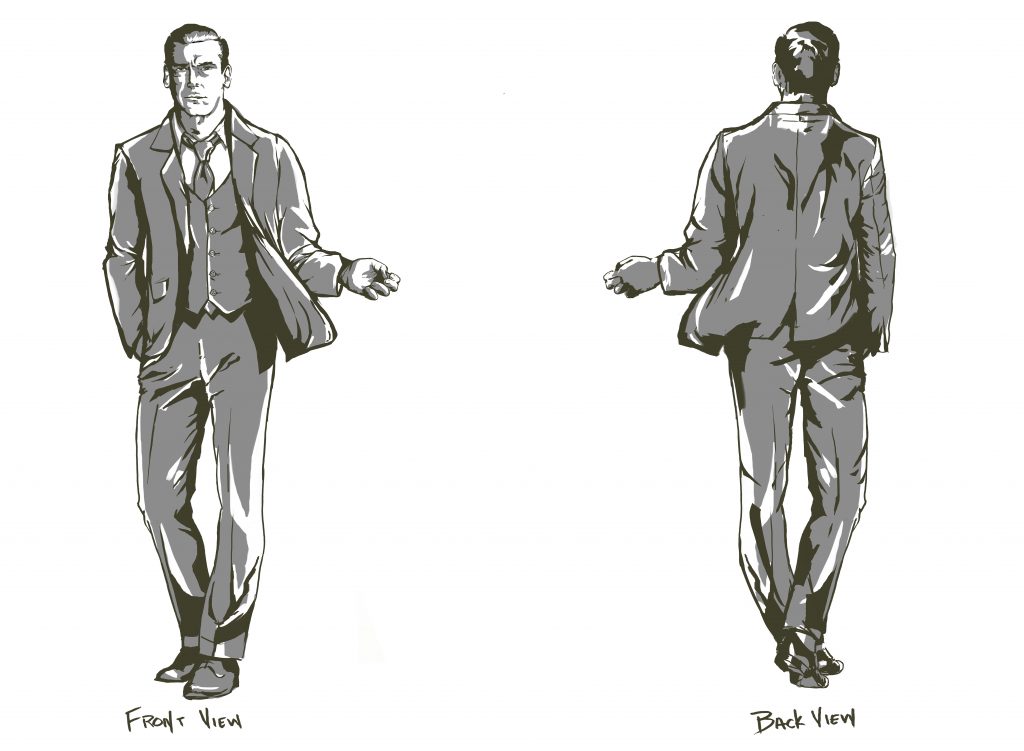 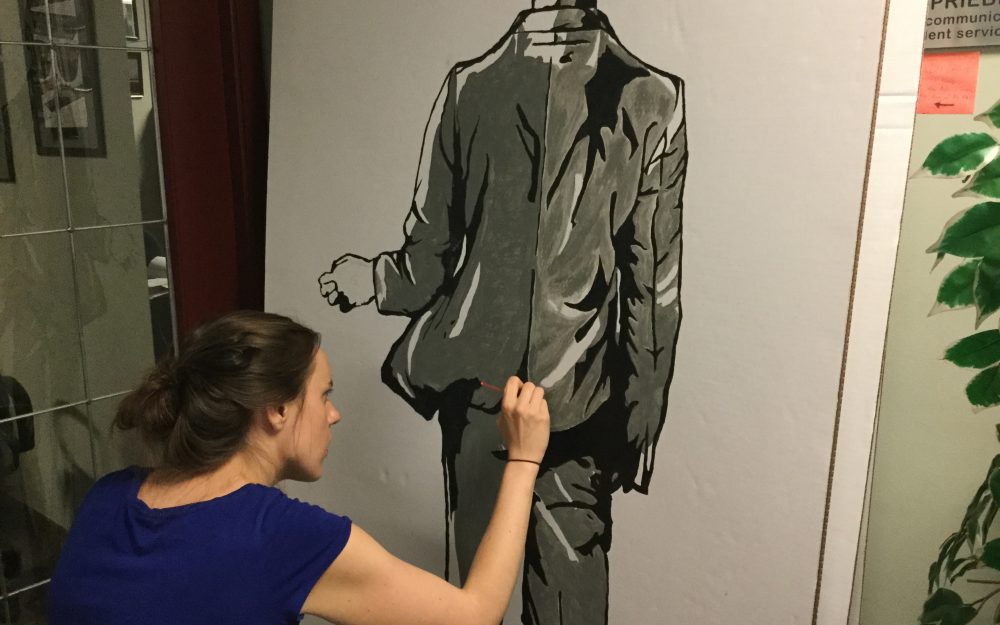 Want to meet our VanArts actors and see where they came from to follow their passion for acting? Check out this page from our program. 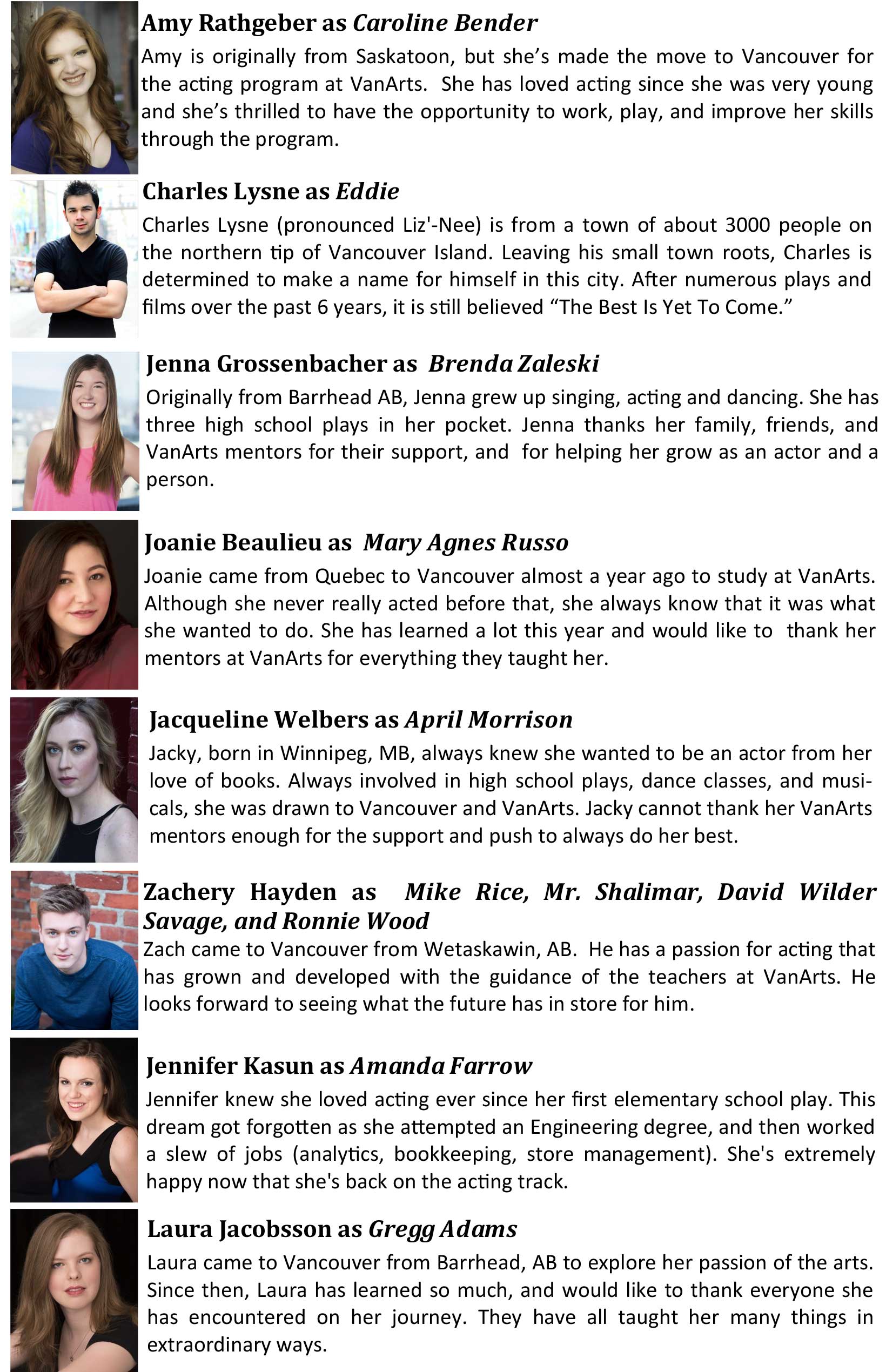 What’s next for this group of actors? In their final weeks of the program, they will be immersed in voice-over intensives, producing their demo reels and meeting with casting directors about the audition process. Then it’s time for graduation and the launching of new careers! 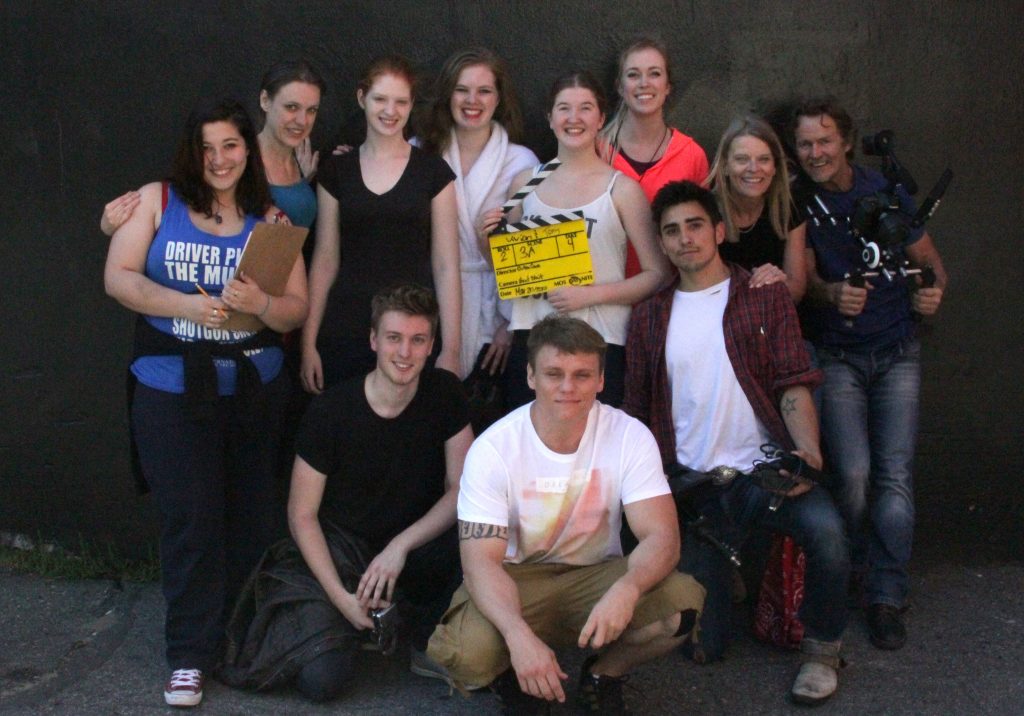 Ready to join the next class? Seats are still open for September so contact us today.