Our senior animation students are only weeks away from wrapping up their studies and graduating, so it helps to take a break from demo reel crunch-time and get a glimmer of inspiration for what the industry has in store. Along with their instructors Charles Phillips and Lawrence Wong, these new animators got to pay visits to DHX Studios‘ new facility, and Sony Pictures Imageworks, just a few blocks away from VanArts. 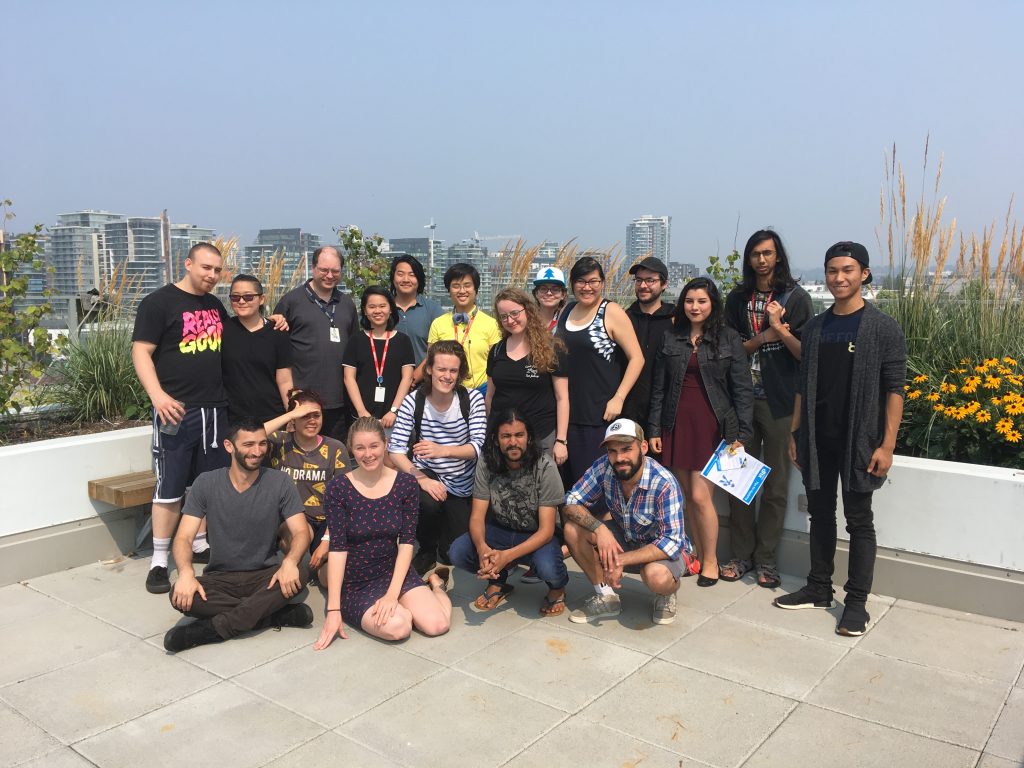 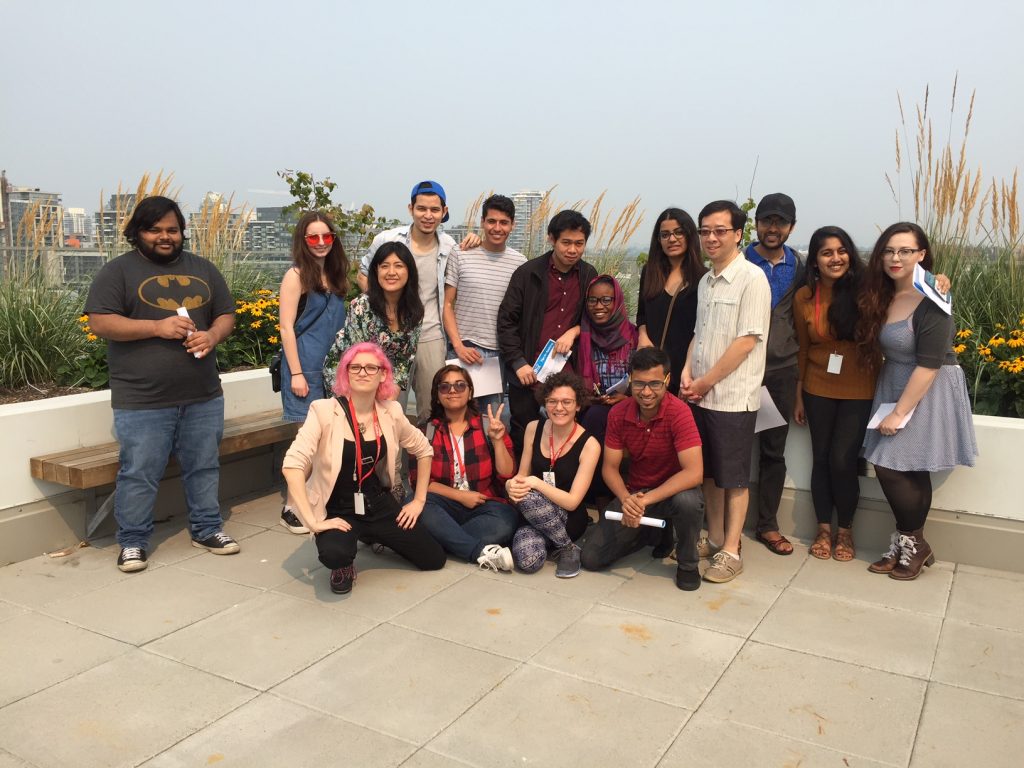 DHX has recently expanded their operations in Vancouver to continue production on several animated series, and most recently on the upcoming My Little Pony: The Movie. Sony is one of the largest studios in town, having moved their entire staff of 700+ from Los Angeles to Vancouver and giving us everything from Spider Man to Smurfs and everything in-between.

Many VanArts graduates have already been working at these places for years, so we look forward to seeing more of our students join them in the future. Many thanks to everyone who made these inspiring studio visits possible! 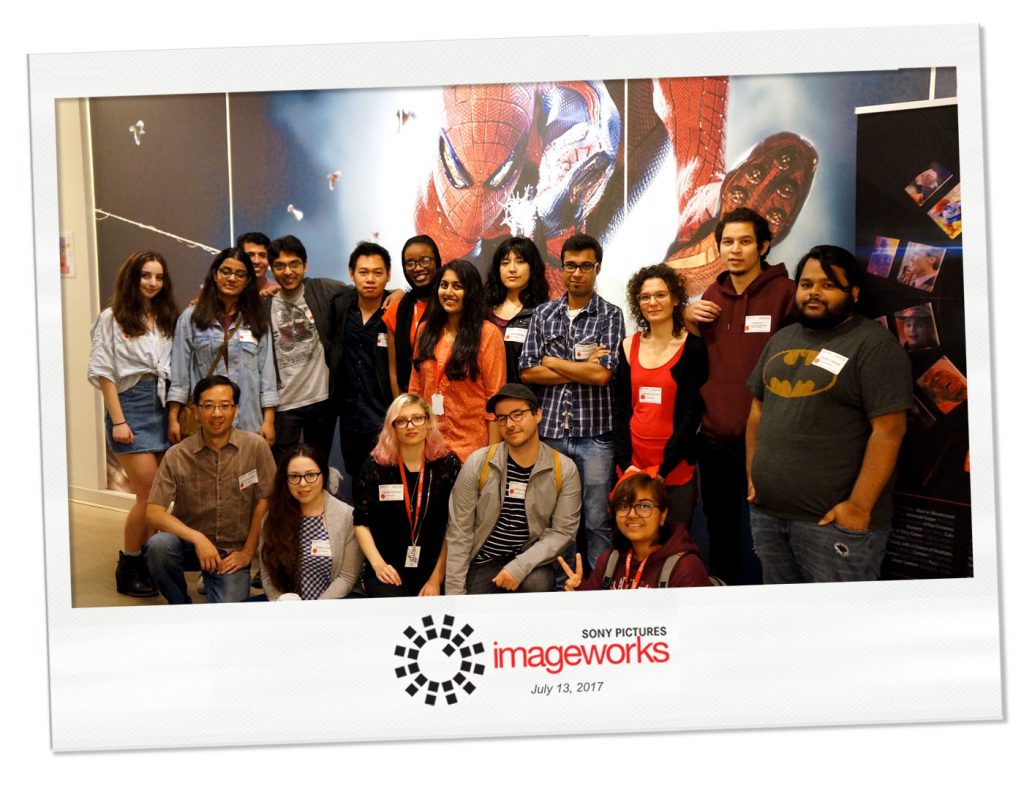