Students in our Acting for Film & Television program are currently in their second term of study, and working very hard each day with the best actors in the business. For one full month, they have done scene studies with Brent Stait and film & TV with none other than our founding instructor William B. Davis, known to many sci-fi fans as The X-Files "Smoking Man" and a Canadian legend in the acting field.

Tweets from our acting students:
@Nicholsondk This happened @VanArts. For a month it happened. #williambdavis #smokingman #acting #vancouver
@heathyrnasence  Thank you @vanarts for giving me the opportunity to work with #williamdavis for a whole month <3 #xfiles #smokingman 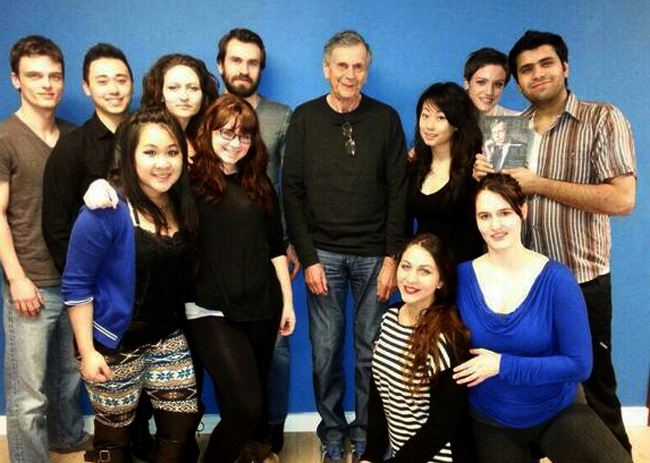 Our students also worked with actor Gabriel Carter, who led them through a very personal, introspective process of examining their own lives, memories and experiences to translate them into a moving performance piece, which they shared with our fellow staff and students. 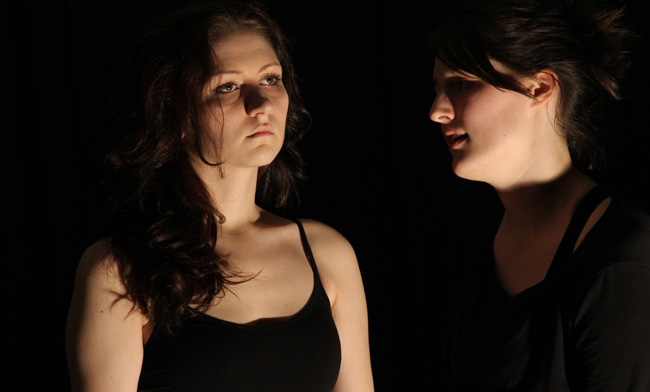 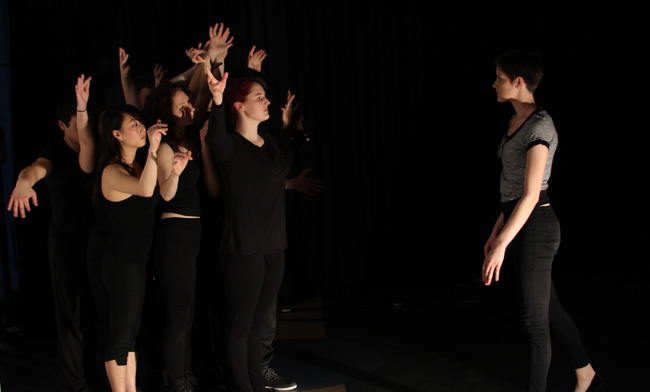 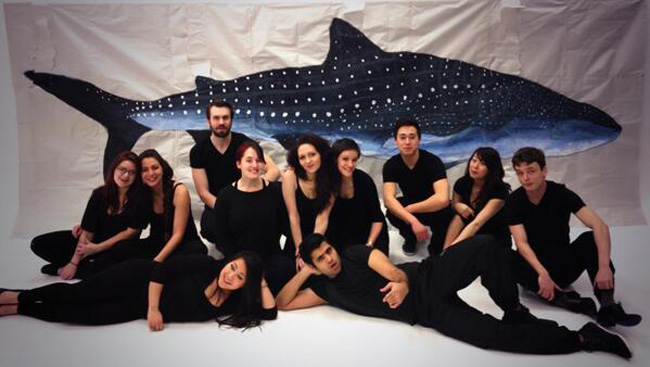 @KelseyDevois Our class rocks!! @vanarts #aftv11 #whaleshark
Another class has been in Singing for the Actor, led by singer/actor/producer/director Wendy Bollard. In this course, the students learn how to use singing to tap into the emotional core of their scenes and "put themselves out there" through performing numbers from musicals such as Oklahoma, Little Shop of Horrors or The Rocky Horror Picture Show. 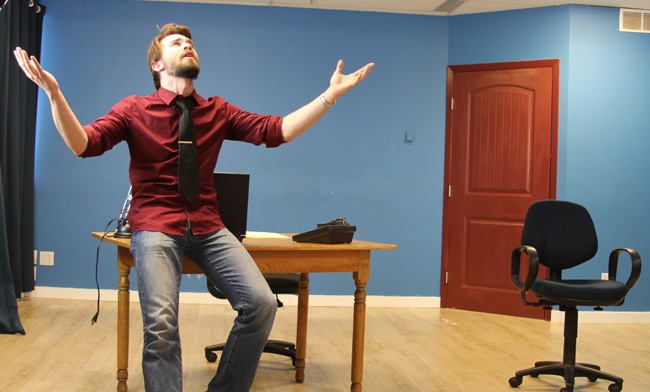 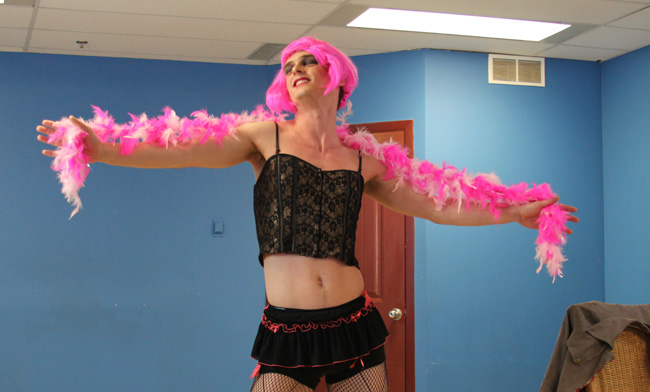 @heathyrnasence Super singing showcase at @vanarts --- such a great time! Thanks @wendybollard for everything!! #goodtime #goodmusic
...and finally, the students spent 8 weeks working with professional dancer Jenny Duffy on a special dance project, to help with their body awareness and collaboration skills. Jenny edited together a fantastic video from their rehearsals which showcases the entire routine they were able to nail down in just a few short intensive class sessions.