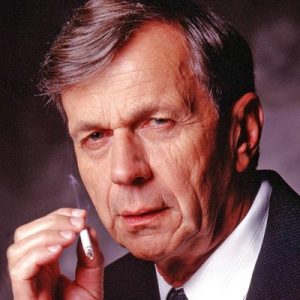 On Acting…and life – A New Book by William B. Davis

Legendary actor William B. Davis, known by many as The X-Files‘ Cigarette Smoking Man and the founder of our Acting for Film & Television department, has written a new book On Acting…and life. He is launching the book at a special event in Vancouver on May 3rd, 2022.

Dozens of books on acting exist, but none of them are quite like this. Part memoir and part master class, and modeled after Stephen King’s bestseller, On Writing, the book is divided into two parts, focusing on Davis’ 70-year journey as an actor and what he has learned along the way.

The William Davis Centre for Actors’ Study was established in 1989 and joined with VanArts in 2008. Since then, Mr. Davis has continued to teach, direct, and mentor students in the craft of acting, alongside Department Head Chilton Crane and her faculty of professional working actors.

Read more about the book and pre-order here. >>

Click here to register for the book launch on May 3rd! 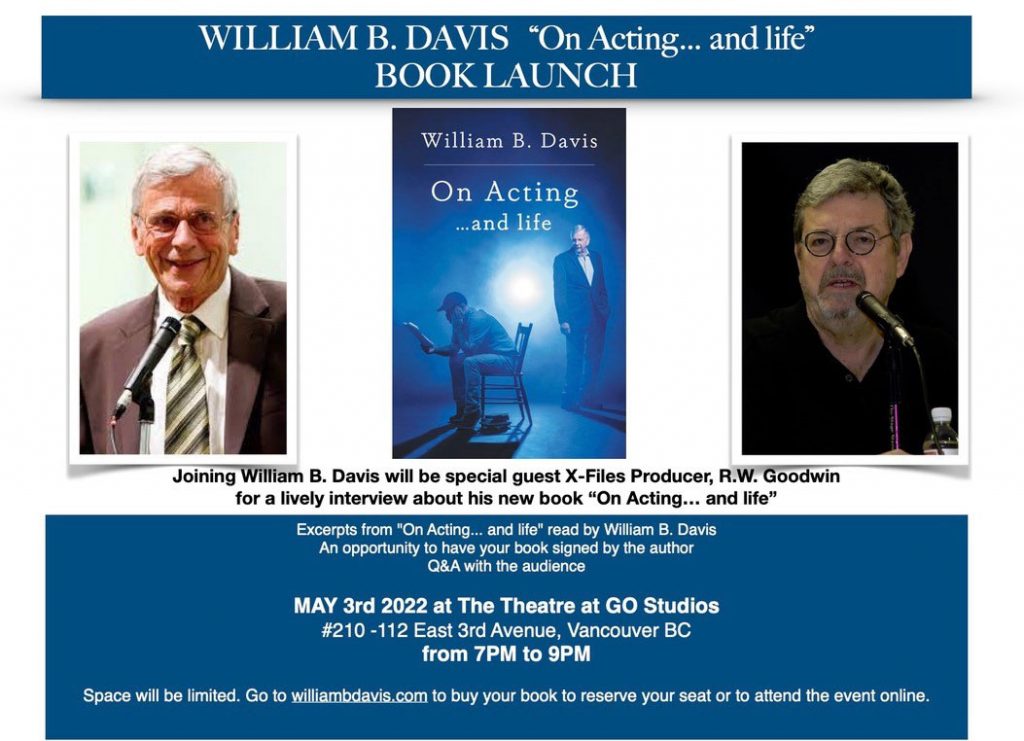